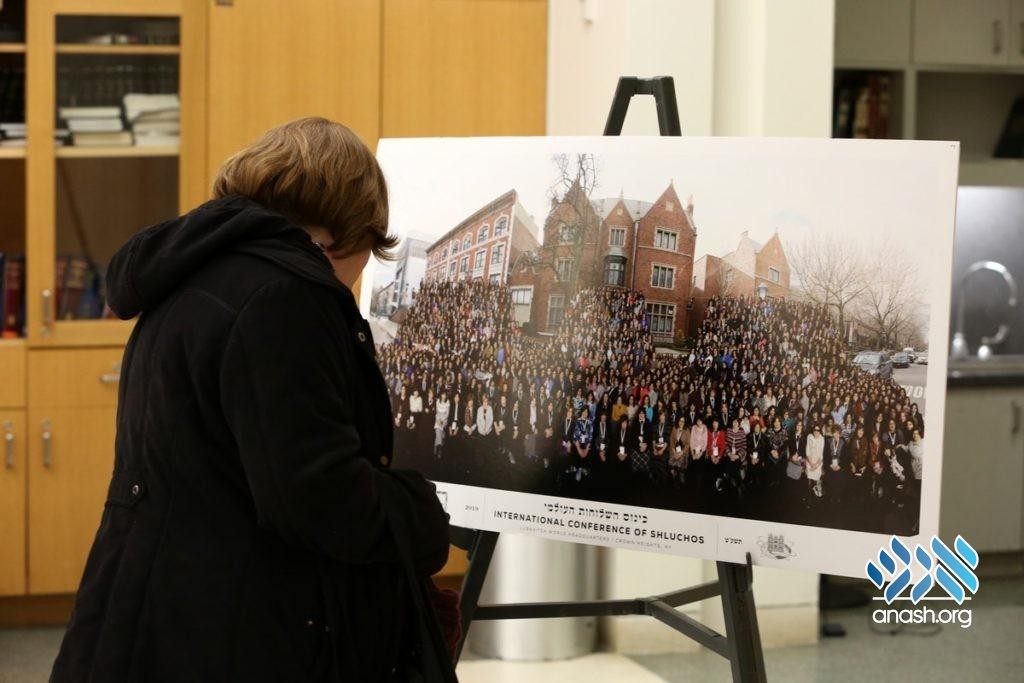 The annual gathering of Chabad Shluchos will be taking place virtually this year, following the lead of the Kinus Hashluchim earlier this month.

The annual gathering of Chabad Shluchos will be taking place virtually this year, following the lead of the Kinus Hashluchim earlier this month.

In a letter sent to shluchos, the Vaad Hakinus announced informed them of the format of the Kinus Hashluchos, which takes place annually on the weekend of Chof Beis Shvat.

“It is increasingly evident that we will not be permitted to have any sizeable gatherings in New York in the foreseeable future. Therefore, this year’s Kinus will be entirely virtual,” they wrote.

The organizers said that the Kinus will be featuring a variety of online programs, culminating in the Grand Event which will take the place of the annual banquet.

“This year’s Kinus program this year will feature an exciting array of speakers, greetings, vignettes of Shlichus across the world, the Ohel program, practical and informative breakout sessions, farbrengens together with thousands of Shluchos, highlights from previous Kinusim, entertainment and of course the “Grand Event” which will have a similar format to our annual banquet,” they wrote.

The announcement follows the virtual Kinus Hashluchim earlier this month. Held online for the first time, the virtual Kinus featured online workshops, a live stream from the Ohel, and culminated with a virtual Grand Event, watched by thousands around the world.

“One of the most important parts of the Kinus is שבת אחים גם יחד. We are pained that we are unable to assemble as we are accustomed to usually accustomed to,” the Vaad Hakinus wrote in their email to shluchos. “However, we strongly suggest that Shluchos gather together in their respective regions and areas for part of the Kinus. If you are able to safely join with a fellow Shlucha, please make it happen.”

The Vaad Hakinus also asked that no shluchos travel to New York during the Kinus dates, “to avoid any potential Chilul Hashem or Chilul Shem Lubavitch.”