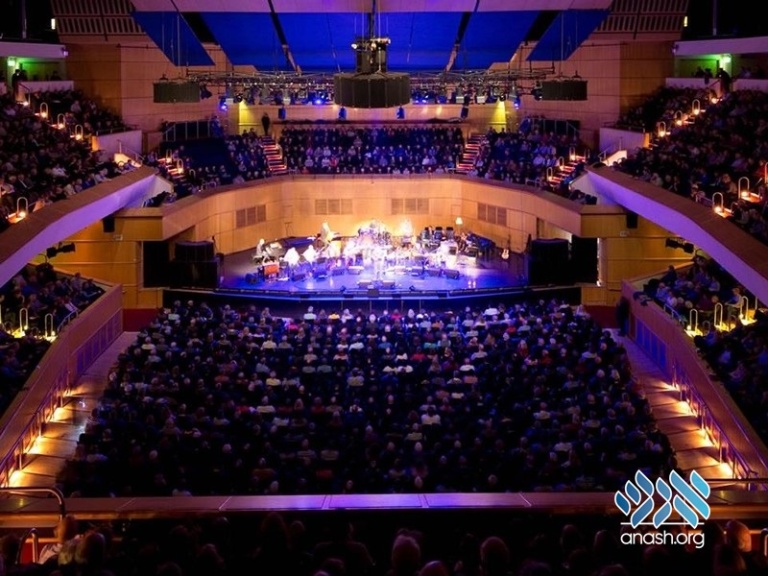 Two months following the storm surrounding concerts in Haifa and Afula featuring MBD and Moti Steinmetz, which were canceled by court intervention, another frum event has been canceled, this time in Haifa again.

On Tuesday evening, an event was scheduled to take place in the Kiryat Shmuel Community Center, an event for children entitled “Our Heroes”. The event was to take place for boys and then a second performance for girls. The original plan was to hold the performance for children of the ages of 5-12, beginning at 4:00PM for boys and at 6:00PM for girls.

In response to a request from a women’s organization in Haifa, the city ordered the community center to permit boys to participate in the performance intended exclusively for girls.

The performances were intended for chareidi and dati leumi children, and many of the parents were actually pleased when they realized the performances were separate. However, it was viewed as unacceptable by Haifa City Hall and the women’s lobby in the city.

As reported a few weeks ago on Anash.org, in an interview with Kikar HaShabbat, singer Mordechai Ben-David shared the Rebbe’s opinion that concerts must have totally separate seating. Furthermore, the Rebbe insisted that even shiurim be held with a mechitza.

Community center officials explained they do not have a position in the matter, but simply act as go-betweens who rent the center for events on behalf of the city’s Torah Cultural Programs unit. They stress they do not make the determination as to what is and what is not suitable.

Production officials are quoted telling Kikar Shabbos News that a mixed performance was forced upon them and the Haifa Municipality by the women’s lobby. “It is not convenient for us, certainly not for the residents” they explained.

The office of Haifa’s mayor had not commented at the time of publication.