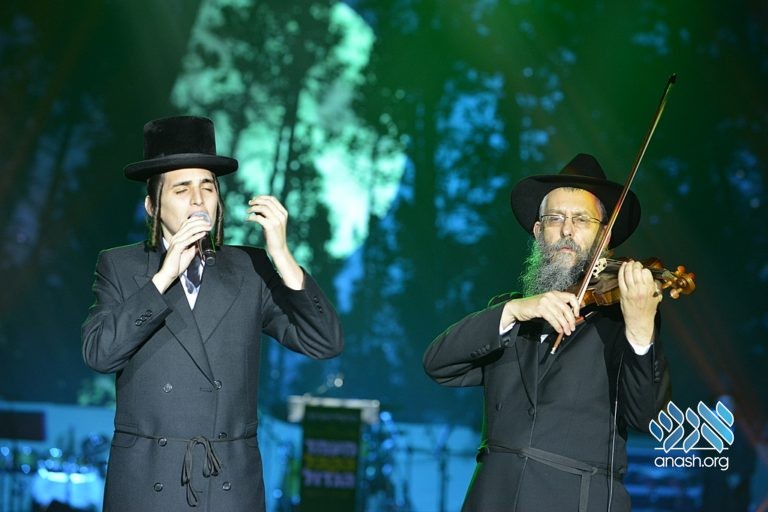 In a recent move, the Israeli High Court (BaGaTz) saw it necessary to meddle in matters such as the mechitza at a concert.

It all began when a district court ruled that a concert by Chassidic singer Motty Steinmetz that was to have separate seating throughout the hall – as per his request – was unconstitutional, or the Israeli equivalent of the American term. A national court overturned that ruling, thus allowing the mechitza, but the High Court decided to outlaw it.

Judge Yonatan Abraham had ruled that he forbids the separation of gender at the concert and that any person who enters the hall can sit wherever they want. The Israeli Feminist group Shdulat Nashim had petitioned the court to bar the separation at the concert. In the end, it didn’t matter, because by the time the ruling came down from the BaGaTz, the concert was already in full swing, thus rendering the ruling null and void.

MK Moshe Gafni had commented on the BaGaTz ruling that “it was to be expected.”

“To say that BaGaTZ looks after the rights of minorities is all lies,” Gafni said. “When it comes to frum people apparently there’s no rights and no democracy.”

Afula Mayor Avi Alkabetz was happy that sanity prevailed. “Of 360 summer events in Afula only one is separate,” Alkabetz said. “I’m glad Afula can provide one event for the frum public as well.”

“In light of the legal proceedings surrounding the cultural event in Afula … the Attorney General convened a meeting to specifically address the issue of gender segregation at cultural events in order to formulate a temporary position on the matter, until a fundamental, comprehensive and thorough discussion of the issue is held,” the Attorney General wrote in a statement.