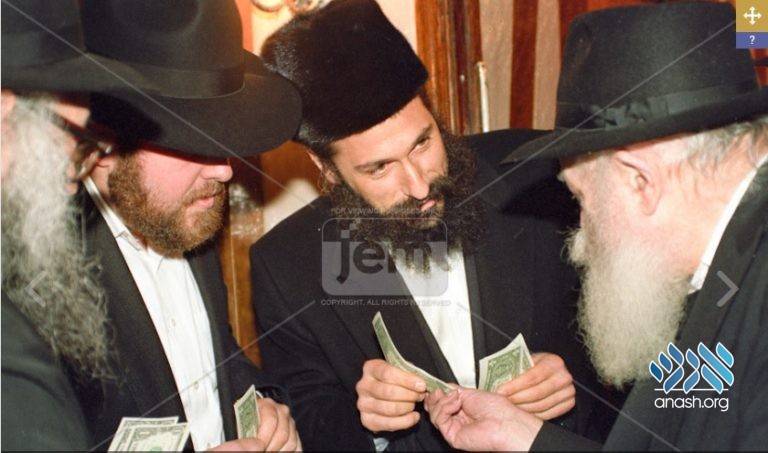 In light of recent events in Eretz Yisroel, where Liberal groups have gone to court to stop concerts that have separate seating, a recent interview with singer Mordechai Ben-David on Kikar Shabbat has been making waves.

In the following short clip, MBD tells the Israeli interviewer that the Rebbe insisted that concerts must have totally separate seating, even when the organizers believed that separate seating would keep people from buying tickets. (See full video at the end of this article.)

Free translation: “When the first HASC concert was organized (in 5748/1988), the organizers went to ask for a bracha from the Lubavitcher Rebbe. Of course, it was a concert with separate seating. As the date was getting closer, they realized that ticket sales were well below what they expected.

So they wrote a letter to the Rebbe and asked, being that it’s a institution for special children, and so much money was already invested, if they can at least have a small section of what is called “family seating.”

The Rebbe responded in writing:

“כל הנ”ל אינו משנה את השולחן ערוך, ברכה והצלחה” = all that is written above does not change the Shulchan Aruch. Blessing and Success.

Of course, in the end there wasn’t an empty seat in the house.”

For a decade or so, MBD did not appear at HASC concerts, and it’s believed that it’s because they deviated from their original agreement about separate seating and began to have mixed seating. In 5772/2012, when he did return to the HASC stage, it was with the agreement that it would be separate seating only, although it is unclear whether the whole hall was separate, or only the ground floor.

After HASC 26, in 5773/2013, it seems that MBD did not appear on the HASC stage again. It would seem that the organizers of HASC concerts no longer agreed to his conditions.

Another interesting point is what he says in the name of poskim that this rule would apply to frum neighborhoods only, and that shluchim, for example, who make concerts as peulos, would not be required to abide by this rule.