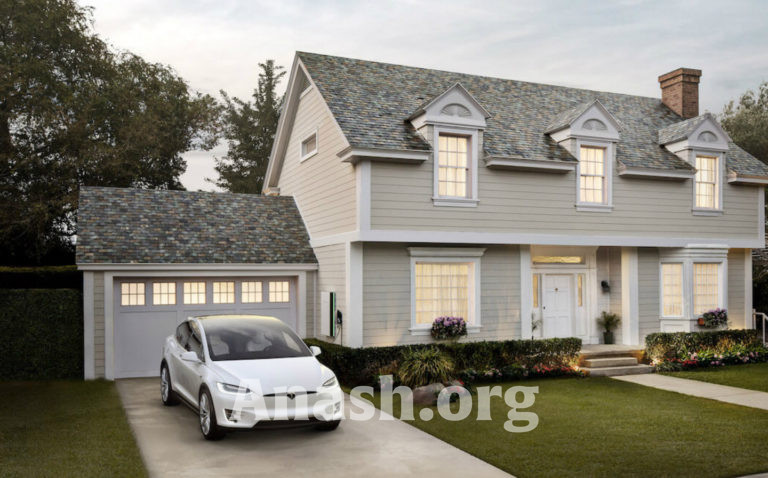 Is there a problem of yichud  between siblings?

The prohibition of yichud precludes a man and woman being alone together in a quiet place unless it is reasonable that someone else will enter within a minute (e.g. in an elevator). The prohibition is transgressed even if nothing improper occurs as a result. The prohibition isn’t applicable to a car on a road where there are constantly vehicles passing by, as people can see into the car. However, some roads are not frequented, especially at night, and in that case there is concern for yichud.

If one’s spouse or a child aged 6-9 is present, yichud doesn’t apply. The same applies if among the women there is a mother-in-law and daughter-in-law, sisters, sisters-in-law, or a step mother and step daughter, for they are afraid to do something wrong in front of each other.

Between siblings, yichud is an issue for long term stay, but not for short term. A brother may not share a home alone with even two sisters, but two brothers may share a home with a sister.

Even when there is no issue of yichud (such as when they are at home with their parents), it is halachically recommended for a brother and sister not to share a room, preferably from when both are six years old, and at least before the boy turns nine.

In practice, it is permissible for siblings to drive alone or to spend a few days alone at home.