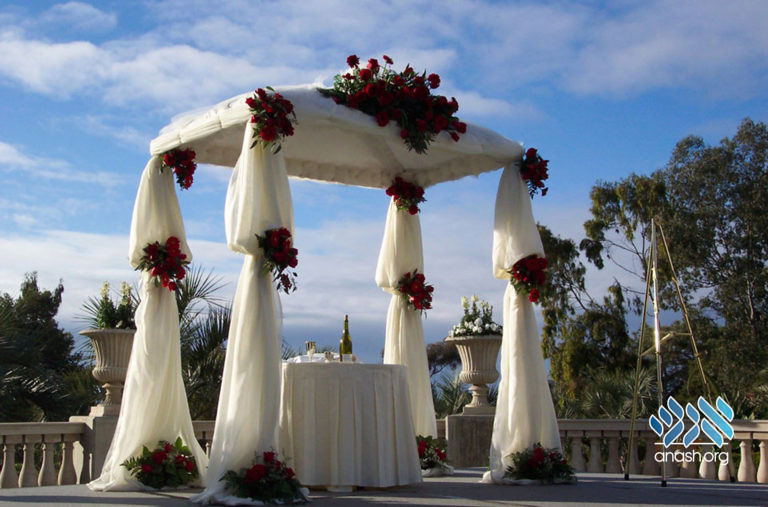 A sibling of the kalla took over the shidduch in the middle. Who must be paid?

A shadchan, who provided a service in arranging the match, must be paid a fee just like any broker. This applies even it was a friend and not a professional shadchan.

When a relative served as the shadchan, they are sometimes considered beneficiaries of the shidduch themselves and aren’t owed a fee. This definitely applies to a parent or child of the chassan or kalla. Though siblings are not considered beneficiaries, it is often accepted that siblings do things for each other for free. Therefore, a sibling may not demand payment from his family’s side unless it was stipulated initially, but he may collect from the other side. A more distant relative—such as an uncle, aunt, or cousin—is usually entitled to full pay from both sides, unless stipulated otherwise or the situation clearly shows otherwise.

When multiple shadchanim were involved in clinching a shidduch, halacha discusses how to split the fee between the maschil, initiator and the gomer, the clincher (see issue 160). If a sibling took over the shadchanus in the middle, the maschil is only entitled to his allotted percentage from both sides even if the sibling doesn’t collects his percentage from his own family. However, if close relatives—e.g. parent or child—took over the shidduch, the maschil is entitled to full pay, since he finished bringing it all the way to the actual beneficiaries.

If the shadchan is involved until the end and family members only got involved to sort out problems, they are merely fulfilling their family obligations and may not demand payment as a shadchan.

Upon whom lies the primary obligation to pay the shadchanus gelt – the young couple or their parents?

If the parents do not pay, are the children obligated?

While some depend it on the abovementioned dispute, others say it depends solely on who the shadchan planned to bill and who customarily pays. Thus, for a young couple the obligation remains with the parents, but if they are older, it might be their own obligation to pay. Likewise, if it’s clear that the parents aren’t involved, the couple must pay.