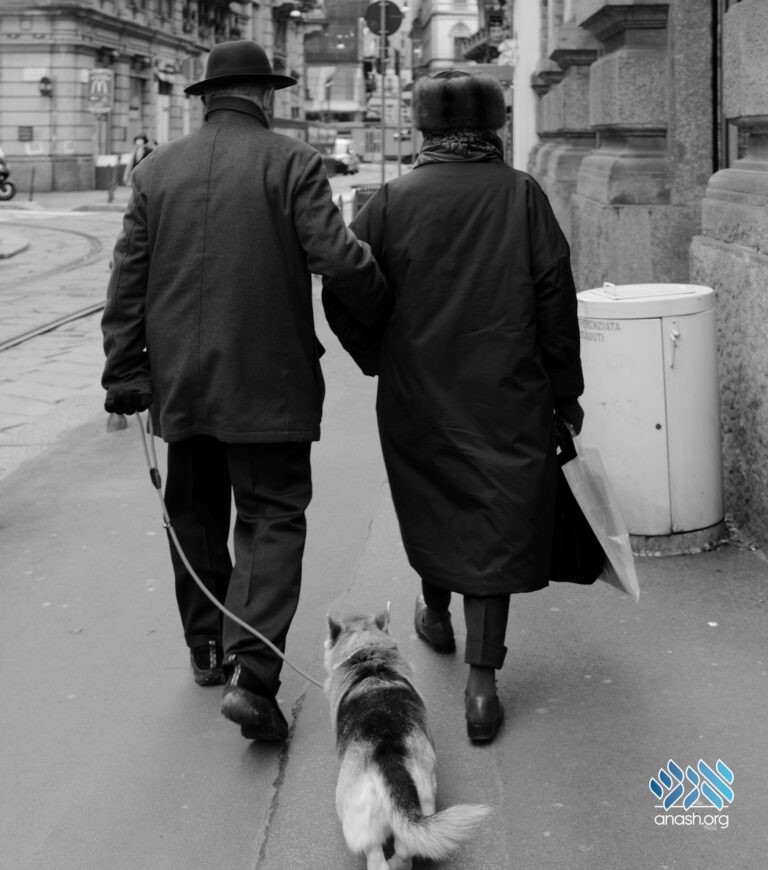 Harav Yaakov Viderevitch, Moscow Rov and later of New York, was once taking a walk with Mr. Zev Wissotzky, founder of the famous tea company. A conversation about the dogs turned into an important lesson for Mr. Wissotzky.

In 5653, the Jews were expelled from Moscow, and R. Viderevitch moved to America where he was appointed as the Rov of a union of “Nusach Sefard” shuls. He was one of the leading Rabbonim in America at the time. R. Viderevitch was famous for his sharp sense of humor and witticisms.

While in Moscow, R. Viderevitch was once taking a walk with Mr. Zev Wissotzky, founder of the tea company and Rosh Hakahal. R. Viderevitch respected Wissotzky for his incredible tzedaka, but he was displeased with how he ran the community, by handing it over to modern elements.

As they strolled on the Chistye Prudy boulevard, they noticed young rich Jews walking their well-adorned dogs, big and small, in the latest style. Those with small dogs could lead the dogs, but those walking big dogs, it was the dog leading the owner.

Mr. Wissotzky turned to R. Viderevitch, “Look at the new style of these young people – to love and befriend dogs?! They have found new friends to walk with! What do you say to that?”

“What should I say?” R. Viderevitch replied, “They’re creating a new society in which people are led by dogs. And the richer one is, the bigger the dog…”