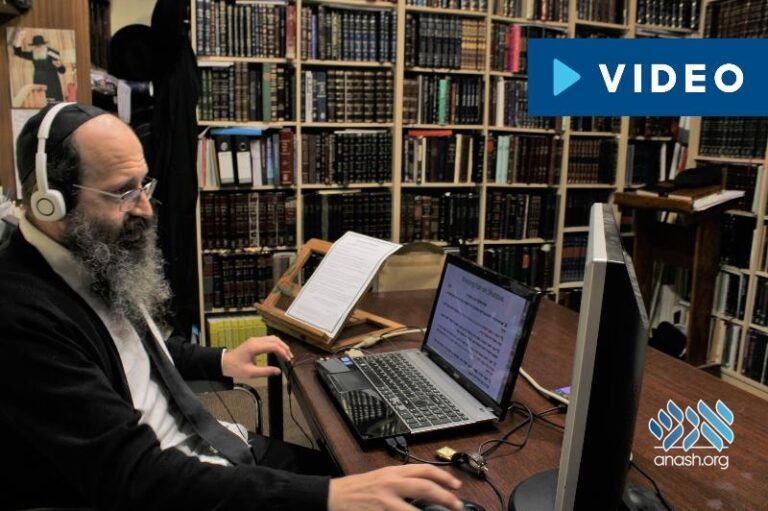 The following issues are discussed by Rabbi Raskin in this week’s episode: