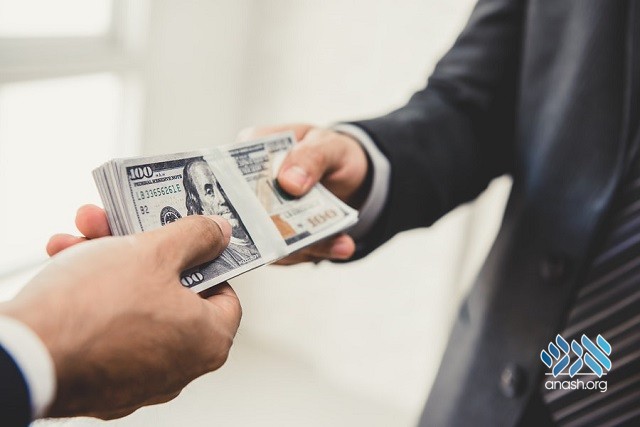 My friend asked me whether he should lend money to a certain person and I said that I would if I had the money. He lent him the money and he was never repaid. Am I responsible?

Although it is forbidden to indirectly cause a loss to a fellow (grama), it is often not possible to be awarded compensation in beis din, and the damager is only liable in the Heavenly court. Some indirect damages, however, are classified as “garmi” (a more direct cause) and are awarded in beis din (see for example issue 278).

If a lender inquires on the advisability of lending money to a particular person, and you reply that the potential borrower is financially secure—or something with the same implication, such as, “If I had money I would lend to him”—this constitutes taking responsibility for the loan, even if you don’t say that you are acting as a guarantor. Some consider you to be a guarantor (areiv), while others consider it to be caused damage (garmi).

If it was clear that the advisor doesn’t know what he is talking about (e.g. mikveh talk), there is no responsibility. Likewise, if asked in front of the borrower, he isn’t held responsible for his recommendation, since it is understood that he wouldn’t embarrass the borrower and it is not an indication of sincere approval.

Many acharonim hold that you are only responsible if the lender specifies, “I am relying on your recommendation.” Thus, if such specification wasn’t expressed, you cannot be made to pay since in a case of an unresolved debate, you can invoke the principle of “kim li” (“I side with the exempting opinion”). If, however, the lender did not ask you and you offered the advice on your own, it’s not necessary for the lender to specify that he’s relying on you, since you were not put on the spot and you are assumed to have done proper research.