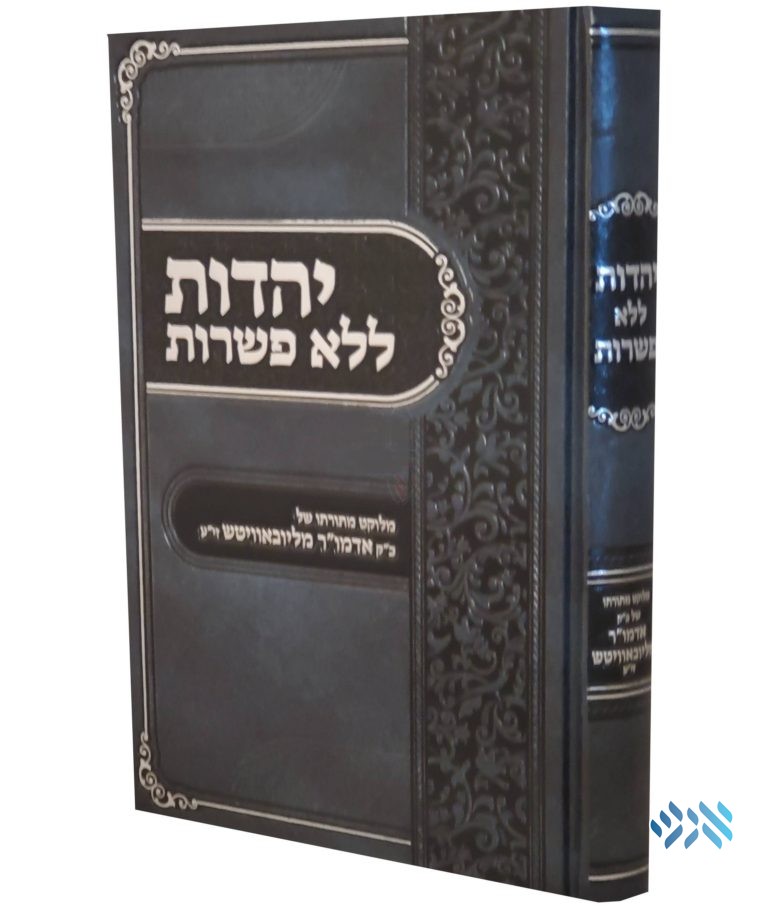 Today, Rabbi Moshe Wigder is the librarian and director of the Baal Shem Tov Library on Ave. J in Flatbush. He organizes Tanya shiurim, farbrengens, and community programs. But he didn’t grow up appreciating Chassidus Chabad.

As a young bochur learning in Eretz Yisroel, Moshe Wigder began to take an interest in Chabad Chassidus and the Rebbe. He was fascinated by its depth, but he was plagued by questions on the “worldliness” of Chabad and it’s “compromises” of Chassidus values in bringing others close to Yiddishkeit. Only after he began learning the Rebbe’s sichos in the original, did he realize that things were the exact opposite of how he had been taught.

In the Rebbe’s sichos and letters, he encountered a powerful and unwavering message about the eternity and veracity of Torah in a way that he never heard before. He read about the Rebbe’s firm stance on Halacha, and the refusal to compromise at all. It then dawned upon him that dedication to Torah standards doesn’t interfere with loving every Jew regardless of their level.

“Learning the Rebbe’s Torah showed me that specifically because Torah and mitzvos are the ultimate truth they can be brought to every Yid,” Wigder told Anash.org. “As I see it, shlichus and mivtzoim is grounded in the Rebbe’s unmatched view on the infinity of Torah and mitzvos.”

Excited by his new discovery, he wanted to share it with family and friends in his community, but few could believe what they heard. “I saw again and again how people don’t know this side of the Rebbe and they needed to see it for themselves,” Wigder recalls.

It was then that he was charged with a mission: to bring this truth about the Rebbe and Lubavitch to the broader frum world. Whether as a result of ignorance or misinformation, some believe that the Rebbe agreed to compromise for the sake of shlichus. He could not believe this to be true.

He began researching the Rebbe’s talks and letters on hardline topics. What he found was that not only did the Rebbe not bend for the sake of shlichus, the Rebbe held that particularly by holding unwaveringly to Torah laws and values, people will come to admire that and become attracted to it.

Topics that are covered in the sefer include:

The passages are exact quotes of the Rebbe, without adaptation.

The book is available in bookstores and online here.