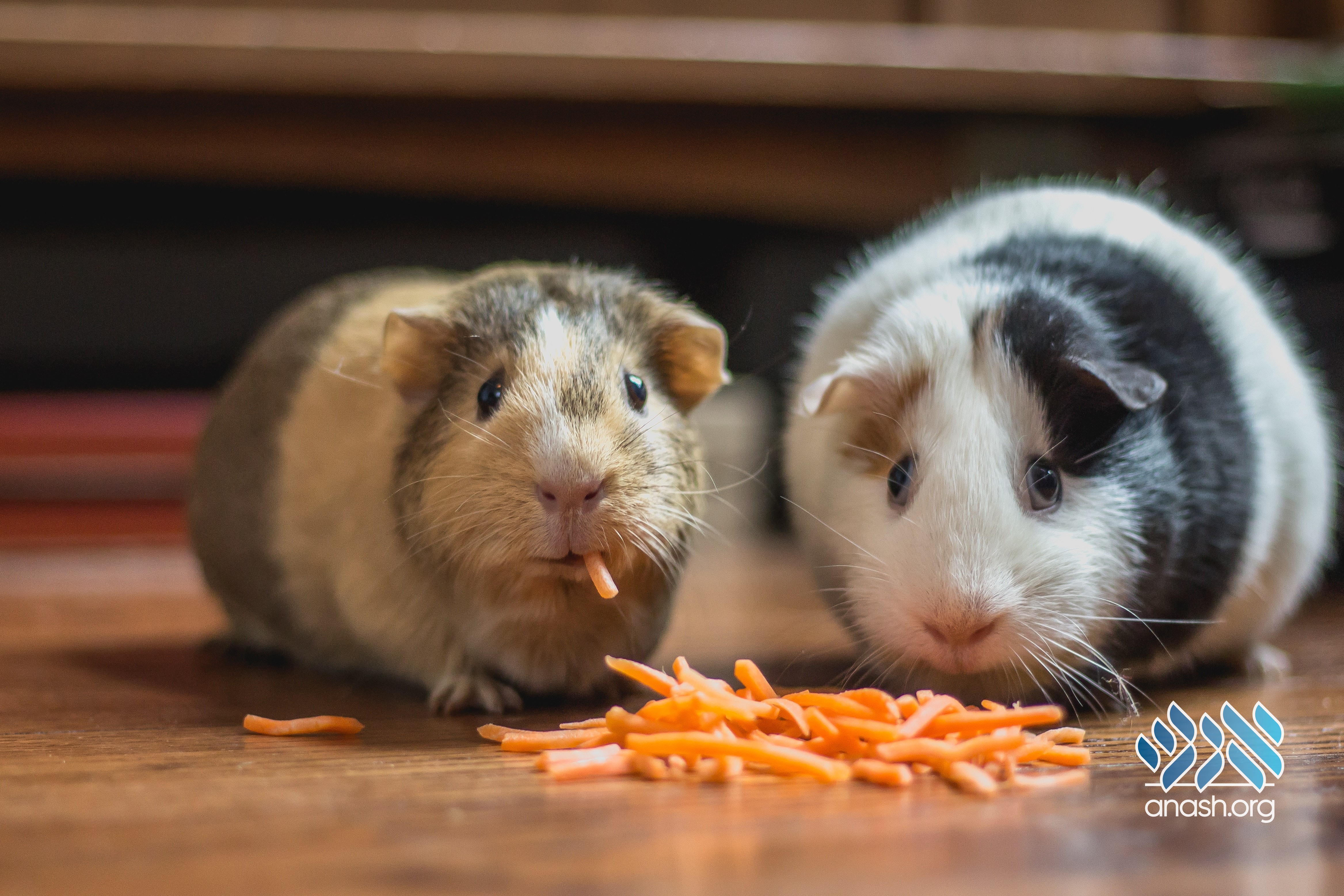 Ask the Rov: I decided to get a hamster for my children. Are there any Shabbos-related halachos about pets that I need to know?

Chazal prohibited all non-tools as muktzeh—such as sticks and stones—even if they don’t involve a melacha. Since animals aren’t a tool, they are muktzeh, and they may not be pet or held. This includes even pets that live in one’s home and which the kids play with, since Chazal didn’t differentiate between animals. A fish tank with fish is a bosis (base) to muktzeh and may not be moved.

If one is concerned that a bug may bite him and shaking it off doesn’t work, he may take it off with his hands without killing it (unless it is life endangering), since Chazal allowed  moving the muktzeh bug to prevent bodily pain. However, the annoyance of a buzzing fly isn’t enough to allow muktzeh.

Although we are usually not allowed to have a non-Jew do melacha for us, it is permitted if the purpose is to ease the animal’s suffering—which is a Torah obligation. For this reason, one’s cows may be milked on Shabbos by non-Jews, since the cows suffer discomfort from an abundance of milk, (the milk is then “bought” from the non-Jew to demonstrate that it was not done for the Jew’s sake).

One must ensure that one’s animal doesn’t transgress Shabbos, except for its own pleasure like pasturing. Therefore, the animal may not carry anything in the public domain, besides clothing and ornaments, (a name tag must be permanently fastened to be insignificant to the animal itself).

If the animal requires a leash and it goes out that way during the week, the leash is considered an ornament and is permitted on Shabbos if it is firmly connected so that it can’t fall off. While walking the animal, the leash must remain taut and not sag within a tefach (2.5 in.) of the ground, nor may it protrude more than a tefach from his hand. If, however, the pet doesn’t need a leash and walks with its owner even without it, then the leash is unnecessary and may not be used on Shabbos.

Trapping or restricting the freedom of an animal on Shabbos is forbidden. Yet a household pet—e.g. cat—that is obedient and doesn’t resist being confined is already considered “trapped,” and restricting its freedom is permitted. Poskim write that today this includes home-borne animals, like a home chicken, if it is clearly obedient. If the pet is not domesticated or rebellious and is prone to run away, one may not confine it or put on its leash (in an area where it would take more than one lunge to catch it).