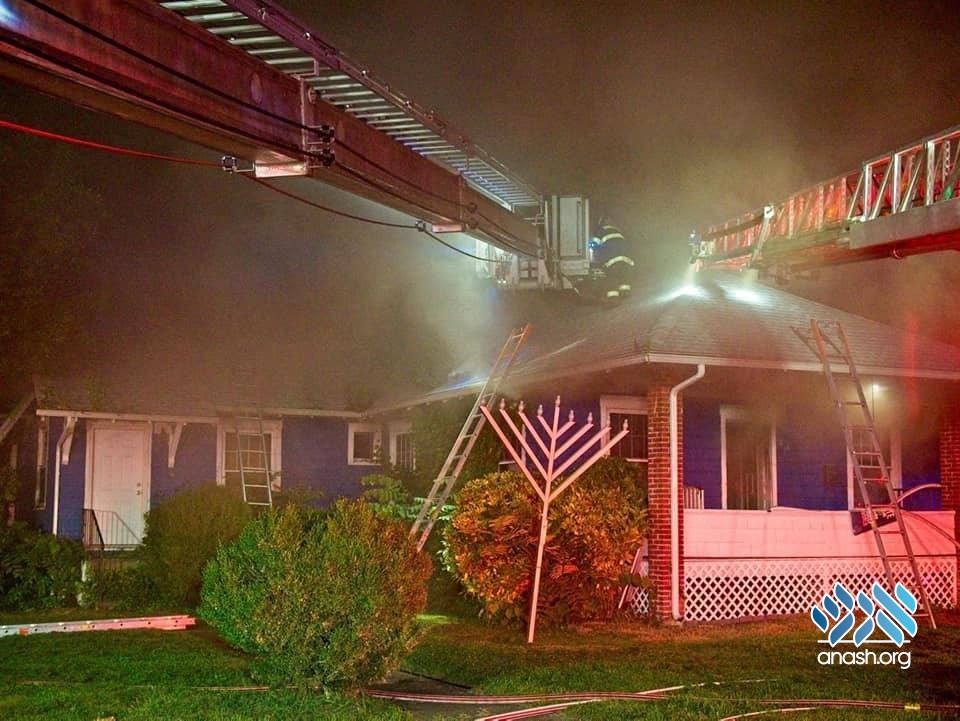 Two months after the Chabad Center for Jewish Life in Newark was destroyed by arson, a second Chabad Center in Delaware has been damaged by an intentionally set fire.

Two months after the Chabad House at Delaware University was destroyed by arson, a second Chabad House in Delaware has been damaged by an intentionally set fire.

The latest incident occurred on Friday night at approximately 12:30 A.M. at the Chabad Lubavitch of Delaware in the city of Wilmington. The Chabad House is run by Rabbi Chuni and Oryah Vogel, parents of Rabbi Avremel Vogel, the shliach at Delaware University who Chabad House was destroyed in an intentionally set fire two months ago.

The fire on Friday night was set a fire outside the building, and was extinguished before flames could extend into the structure. The damage was estimated at only $200.

Assistant State Fire Marshal Michael G. Chionchio released a statement noting the that it is the second time in two months a Chabad Center in Delaware has been the victim of arson, but he did not publicly release any information directly tying the incident to the previous arson.

The Newark fire prompted fears that someone was specifically targeting the Jewish community, though the fire marshal’s office, UD, the ATF and the rabbi himself have all stressed that there is no evidence the incident was a hate crime. At the time, Chionchio said his office was investigating whether the fire was related to several smaller arsons that occurred around Newark.

So far, no arrests have been made.