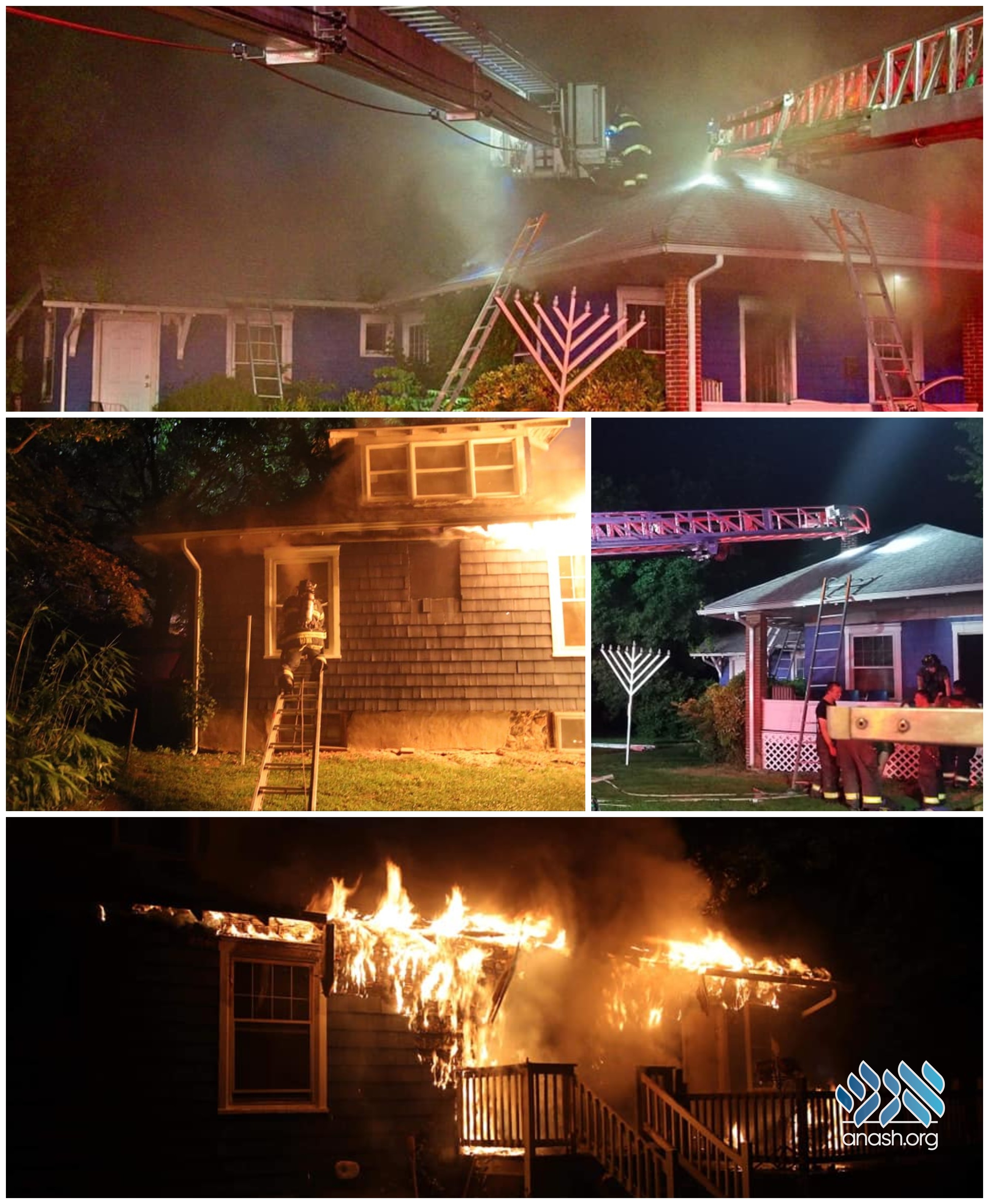 The Chabad House at the University of Delaware in Newark, Delaware was badly damaged in a Tuesday night blaze, the cause of which is still under investigation.

The Chabad House at the University of Delaware in Newark, Deleware was badly damaged in a Tuesday night blaze, the cause of which is still under investigation.

The fire began at approximately 11:00 PM on Tuesday night. Responding fire departments found flames “shooting out” from the Chabad House when they arrived. It took 45 firefighters, including from neighboring fire companies, some 40 minutes to bring the fire under control, according to the Newark Post.

The Chabad House, led by Rabbi Avremel and Shulie Vogel, sustained heavy damage in the blaze, but thankfully, no injuries were reported. Aetna fire officials said the building’s layout and some construction hazards made fighting the flames difficult.

The cause of the fire, started under suspicious circumstances, is being investigated by the Delaware State Fire Marshal’s Office. The Marshals’ office said that their initial estimate was that the damage was estimated at $75,000. Rabbi Vogel told Anash.org that the number only included direct fire damage and when including damage from water and smoke, the number far exceeded that.

The Chabad Jewish Center in Portland, Oregon, caught fire twice last week, though the cause of those blazes are still unknown as well.

Classes at Delaware University are scheduled to start next week. Under the current circumstances, the Shluchim need to find a new building for the new school year and Tishrei as soon as possible. Donations can be made at: https://thechesedfund.com/chabadatuniversityofdelaware/rebuildwithlove.