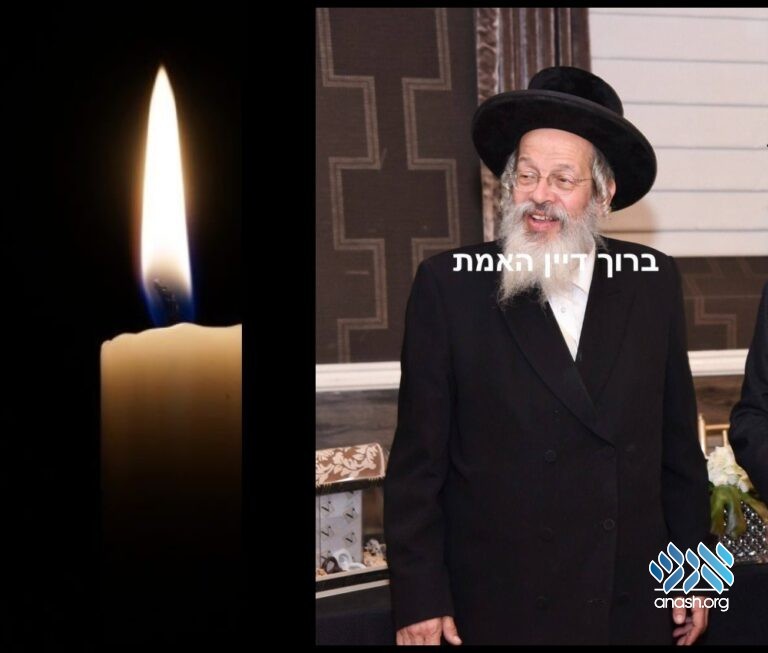 Rabbi Shmuel Duvid Weissmandle of Mount Kisco passed away after he was swept into high floodwater near the Tappan Zee Bridge.

Rabbi Shmuel Duvid Weissmandle of Mount Kisco passed away after he was swept into high floodwater near Tappan Zee Bridge.

R’ Weissmandle was traveling on the NY State Thruway from Monsey to his home in Mount Kisco, when his car was trapped by flooding near the Tappan Zee Bridge.

His son, Moshe Elya, was frantically looking for for anyone with an SUV in that area to help evacuate his father. Unfortunately, he was Niftar before anyone was sable to rescue him.

He was the son of HaRav Michoel Ber Weissmandle, who rescued many Jews during the Holocaust, and later founded and served as Rosh Yeshiva of the Nitra Yeshiva in Mount Kisco, New York.