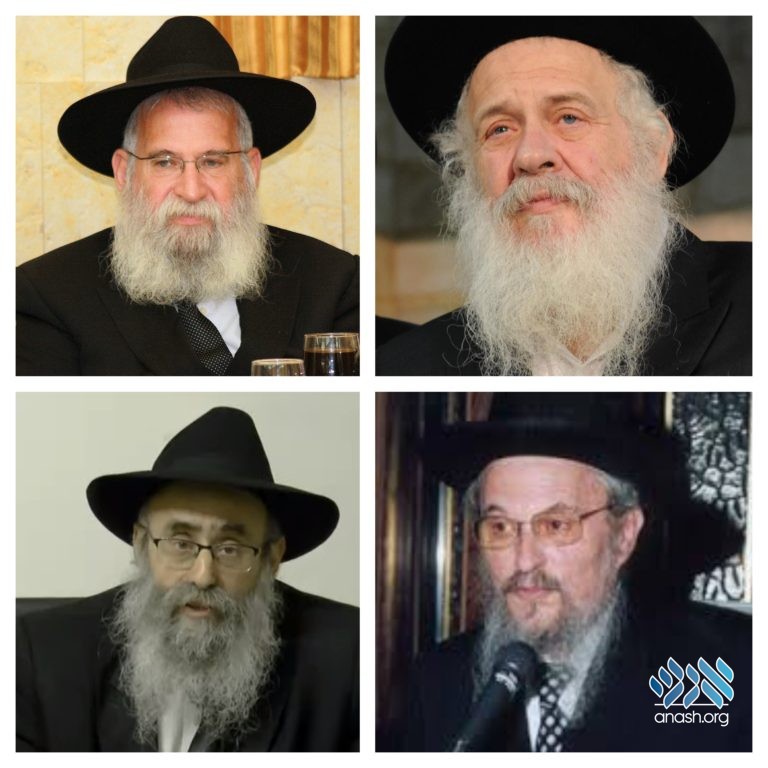 Beis Din Rabbanei Chabad B’Eretz HaKodesh, the official body of leadership appointed by the Rebbe over Chabad in Eretz Yisrael, recently released a letter stating that to avoid wasting votes, one may not vote for a party which will not pass the minimum electoral threshold.

The rabbonim are aware many Chabad Chassidim are considering voting for the Otzma Yehudit party due to its religious and right-wing orientation. Now, they are instructing Chabad Chassidim not to vote for them.

Although in some recent election polls, Otzma Yehudit passed the minimum electoral threshold, thereby entering Knesset with four seats, this does not seem to have changed the opinion of the Beis Din.

The Beis Din added that as per the Rebbe’s clear directive, each Lubavitcher is required to vote for the mafleige hachareidis beyoiser (most religious party). Chabad does not take an official stance in matters of politics, and thus it is not up to the Beis Din as an official body to specify which party meets that description.

While the Beis Din doesn’t take an official stance, many Rabonim and Mashpi’im have voiced their private opinions as to who they recommend to vote. In this round of elections, there seems to be more support among Rabonei Chabad for Yahadus HaTorah (UTJ) – the Ashkenazi Chareidi party.

During the elections held a few months ago, there was much room for doubt as to who the mafleige hachareidis beyoiser is.

On the one hand, the religious zionist Bayit HaYehudi (The Jewish Home) party was headed by two frume yiden (Rabbi Rafi Peretz and Betzalel Smotrich) known for their uncompromising stance concerning all matters of halacha. On the other hand, there were questions regarding UTJ’s stance on matters of shleimus ho’oretz.

This time around, however, both parties have changed.  Bayit HaYehudi merged with HaYemin HaChadash and formed Yeminah which is now headed by a secular woman, Ayelet Shaked. And as reported here on Anash.org, the leaders of UTJ have released a letter stating that they are committed to upholding shleimus ha’aretz.

While there still might be different opinions if indeed UTJ is the preferred party, we can all agree that the Rebbe’s true wish is that bekoroiv mamesh, Melech Hamoshiach will be the Prime Minister.