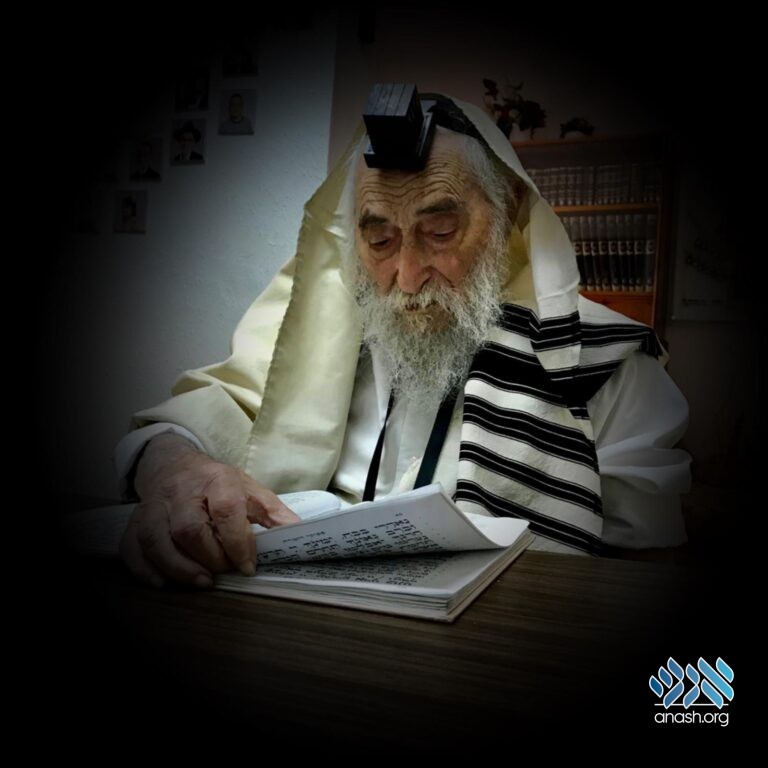 R’ Berel Shaikevitz, one of the first residents of Kfar Chabad who built a successful kosher poultry and meat company, passed away on Monday, 7 Iyar, 5781.

R’ Berel Shaikevitz, one of the first residents of Kfar Chabad who built a successful kosher poultry and meat company, passed away.

R’ Berel was born in the Soviet Union to his parents Rabbi Chaim Moshe and Doba Rivkah Sheikevitz. In his youth he studied in underground Yeshiva in Tashkent led by Rabbi Zalman Leib Astulin, Rabbi Yisroel Neveler and others.

In 1949, his family immigrated to Eretz Yisrael and were one of the first families to settle in the newly established village of Kfar Chabad.

R’ Berel served as a melamed for a number of years, before establishing the legendary ‘Sheikevich’ meat plant, which sold meat and poultry, all which was Lubavitch shechita.

Alongside running a successful business, R’ Berel always set aside time for learning Torah at the Beis Menachem Shul.

He was predeceased by his son Rabbi Moshe Shaikevitz, Shliach to Milan, Italy, earlier this year.

The levaya was held on Monday in Eretz Yisroel and he was buried at Har Hazeisim.