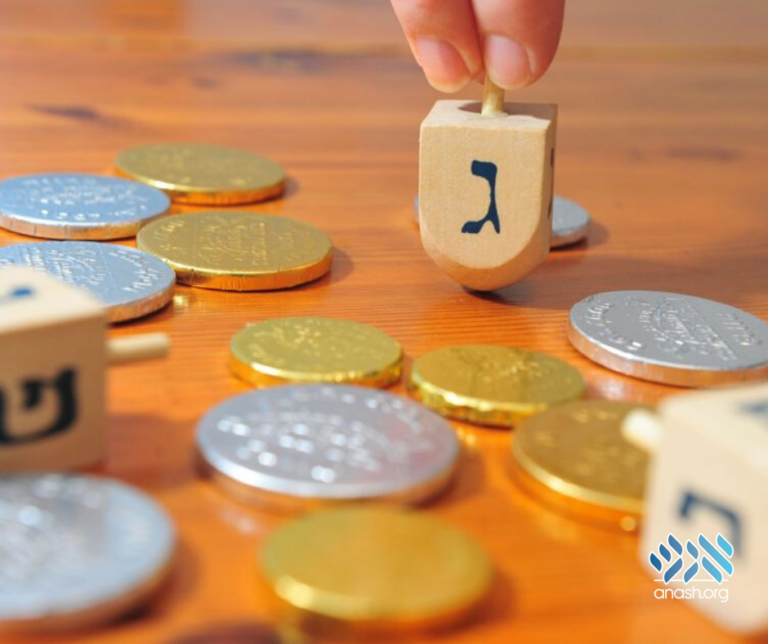 A gambler (mesachek bekuvya) is disqualified to be a witness in beis din. One opinion in the Gemara is that he is a thief, since each gambler bets money while relying on winning and doesn’t intend on giving it wholeheartedly (asmachta).

Others, however, argue that gambling is not an asmachta and not stealing. An asmachta is only when the person can prevent the condition from actualizing and therefore hope to avoid paying. Gamblers, however, realize that each one has an equal chance of losing, and they concede to give the money, although they are unhappy about it after the fact.

According to the second opinion, the reason that a gambler cannot serve as a witness is because he isn’t engaged in productive activity (yishuvo shel olam). One who earns his livelihood from gambling and not from a trade or business lacks a level of seriousness about life and doesn’t appreciate how hard it is to earn money. Lacking appreciation for the value of money, he is subject to give false testimony.

The position of R. Yosef Karo in Shulchan Aruch is unclear and is understood by some as a blanket prohibition on gambling. The Rema rules like the second opinion, permitting gambling if it isn’t one’s primary occupation. Accordingly, Sefardim may not play dreidel for money, while Ashkenazim may do so occasionally.

To allow the custom of dreidel playing according to all opinions, some poskim recommend that all money be returned after the game, (and on Shabbos, this arrangement is required if playing with chanuka gelt or nuts). Others add that if players aren’t interested in the money and are happy for the other winner, it is not considered gambling according to all opinions. Based on this idea, poskim allow playing with nominal amounts of money. Moreover, if the agreement is for all the awarded money to go to tzedaka, some poskim permit even with large amounts, since tzedaka acquires money even when donated with an asmachta.

Some are accustomed to play with items other than money (e.g. chocolates, almonds) to avoid introducing children to the notion of gambling.