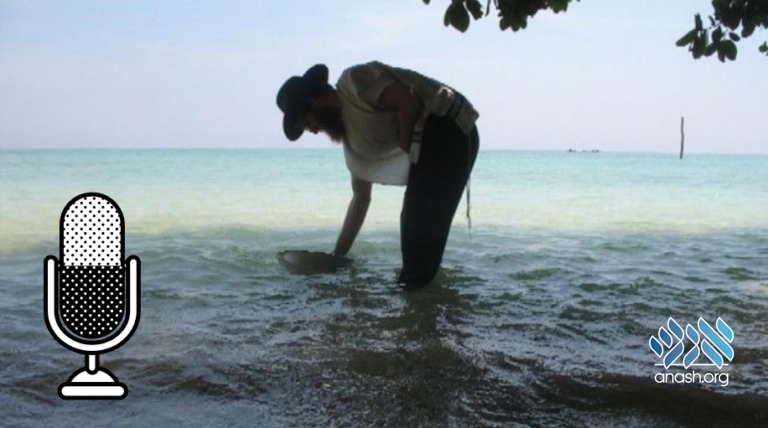 Anash.org is pleased to bring you a curated selection of audio shiurim on Parshas Matos-Masei.

In this week’s Parsha we learn about the war waged against Midyan, which was necessary to enable the conquering of Eretz Yisroel. Although Yehusua was entrusted with the mission of conquering Eretz Yisroel, nevertheless this war had to be carried out by Moshe.

Listen to an explanation based on the teachings of chassidus, delivered by Rabbi Berel Bell, rov of Anash Montreal.

Listen an explanation on this with in important lesson in avodas Hashem, based on a sicha of the Rebbe, delivered in Yiddish by Reb Yoel Kahn.

To read an English transcript of this shiur click here.

May One Use a New Vessel One Time Without Immersion?

This week’s Parsha teaches us the Mitzva of tevilas keilim. Many seem to think that a vessel can be used once before being toiveled. Is this really true?

Listen to a Halachic discussion on the topic, delivered by Rabbi Yaakov Goldstein of ShulchanAruchHarav.com. Click here for a written summary of this including sources.

Should One Abstain from Gashmius?

In this week’s parsha the laws of nedorim (vows) are discussed, and chazal exalt the practice of making vows and abstaining even from physical pleasures that are not prohibited. But aren’t we supposed to be making a dira betachtonim by getting involved in gashmius and not abstaining from it?

Listen to a summary of a sicha of the Rebbe on the topic, delivered by Rabbi Leib Schapiro, rov and rosh yeshiva – Miami FL.

Rebbi Akiva and the Ulam (New)

A short vort from Reb Levi Yitzchak (the Rebbe’s father) about the conection of R’ Akiva and the ulam in the bies hamikdash (in connection to the three weeks where we learn about the beis hamikdash).

An in-depth shiur on why the halachos of nedarim (laws of vows) are presented so late in the Chumash, based on Rashi, Even Ezra, Ramban, Rashbam and other sources.