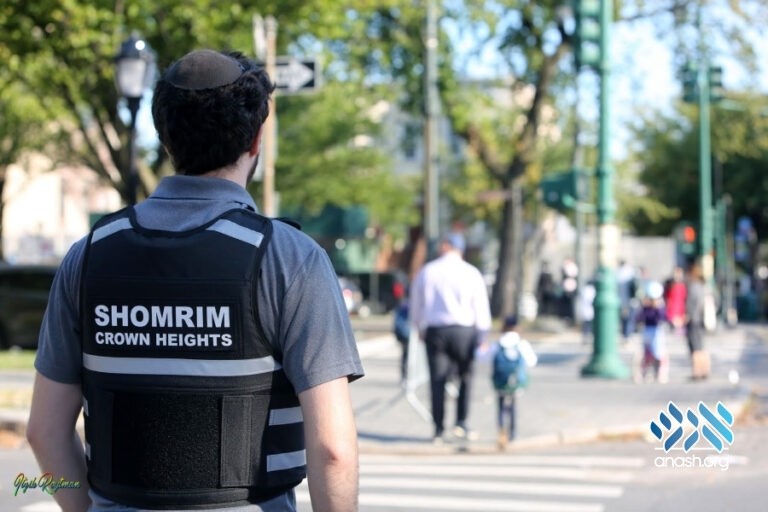 Crown Heights Shomrim issued a safety alert after two incidents of physical harassment in the area of Eastern Parkway and Schenectady, including one where a young woman was grabbed and shoved.

Shomrim issued a community safety alert for Crown Heights after two incidents of physical harassment in the area of Eastern Parkway and Schenectady subway station.

The second incident took place on Thursday night, when a young Lubavitcher woman was walking near the station. Suddenly, she was grabbed from the back by a black male, who then pushed her.

Although shaken, thankfully the victim was unhurt, and was able to continue going.

Crown Heights Shomrim were immediately summoned and followed the perp, but when the NYPD arrived no arrest was made.

In the past number of weeks, the number of attacks on visibly Jewish individuals in Crown Heights have been rising to alarming highs. These include a shocking hit-and-run in which a Crown Heights resident was run over and an assault where two young boys were attacked. In all of these cases, arrests have yet to be made.

“Shomrim urges all community members to be aware of their surroundings at all times. In case of need c”v, call Shomrim and 911 in real time,” they wrote int their safety alert.