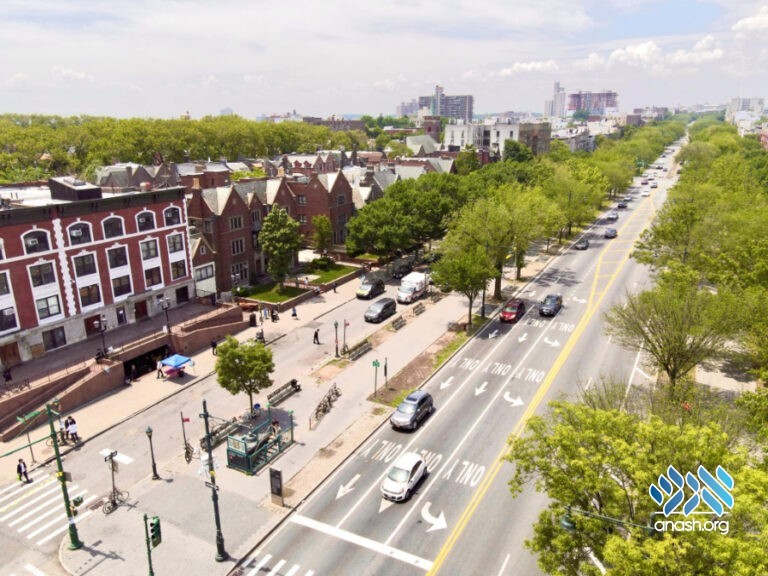 New York’s Labor Day Parade, scheduled for Erev Rosh Hashana this year, has been cancelled and replaced with smaller events. Streets will remain open as usual from the early afternoon and on.

The annual Labor Day – West Indian American Day Parade in New York has been postponed until September 2022 due to “uncertainties surrounding COVID-19,” organizers say. It will be replaced by smaller in-person and virtual events.

According to a press release by the West Indian American Day Carnival Association, one event will take place on Saturday from 7:00 pm – 12:00 am, at the Brooklyn Museum on Eastern Parkway. The annual carnival will take place on Monday beginning at 11:00 am at the same location.

The news comes as a welcome relief to many Crown Heights families who were concerned that the annual festivities would make it difficult to prepare properly for Rosh Hashana, which begins that evening.

In a regular year, street closures, safety concerns, and tznius issues keep families at home while the parade revellers make their way through the neighborhood streets.

While last year there was no parade and schools remained open, this year the parade will be replaced by smaller in-person and virtual events. Streets will remain open from the early afternoon and on, allowing for Erev Rosh Hashana preparations to continue as usual.