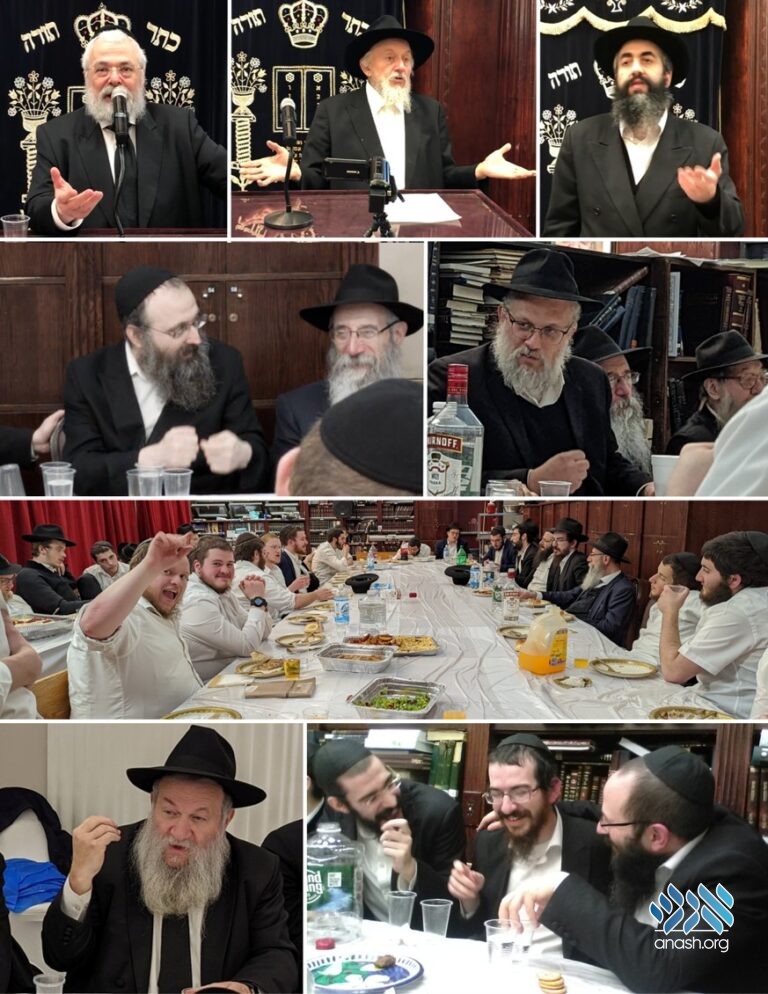 Some of the highlights were:

Most of the Bochurim are currently on track to finish the entire Maseches Shabbos (157 Dafim) by the end of the year. They will be tested on the first 50 Dafim early in Teves.