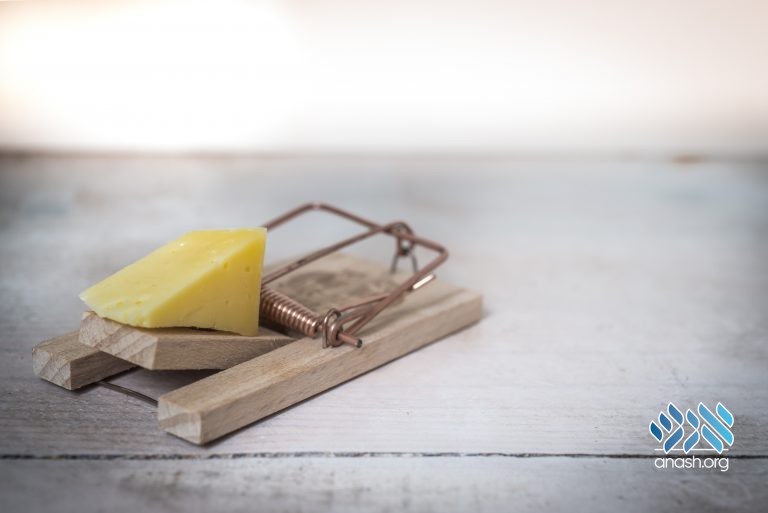 Ask the Rav: I am in the bungalow colony and there are bugs everywhere, which really disturbs my peace of mind. Can I kill insects indiscriminately or is there tzaar baalei chaim involved?

Regardless, poskim rule that one may not kill any animal or insect for no reason, since everything was created by Hashem for a purpose—even a leaf shouldn’t be detached from a tree for no reason—and the prohibition of bal tashchis may also be applicable. We find that halacha requires a beis din of  judges to administer the death penalty to an ox that killed a person.

Dangerous animals that may cause harm should be killed, and otherwise, one is at fault for whatever damage they inflict later on. Yet, there is no obligation to kill dangerous animals in the wild where humans aren’t normally found.

Anything that serves a human purpose isn’t prohibited by tzaar baalei chayim, just as the Torah allows slaughtering an animal to eat its meat. Since bugs and pests in the home are a nuisance and a source of fear, one is allowed and encouraged to exterminate them. Moreover, mosquitoes and rodents can bite or transmit diseases and ants can infest food, (which besides disgust can result in a prohibition). Although the Arizal would not to kill bugs in his home although they were a nuisance, it is not an instruction for all.

Is there a preferred way to get rid of them?

R. Moshe Feinstein recommends using a trap or poison and not killing them directly, since killing them oneself may engender in the killer a trait of cruelty (unlike shechita which is a spiritual mitzvah). If there is a choice of traps, preference should be given to those that involve the least pain to the pest.