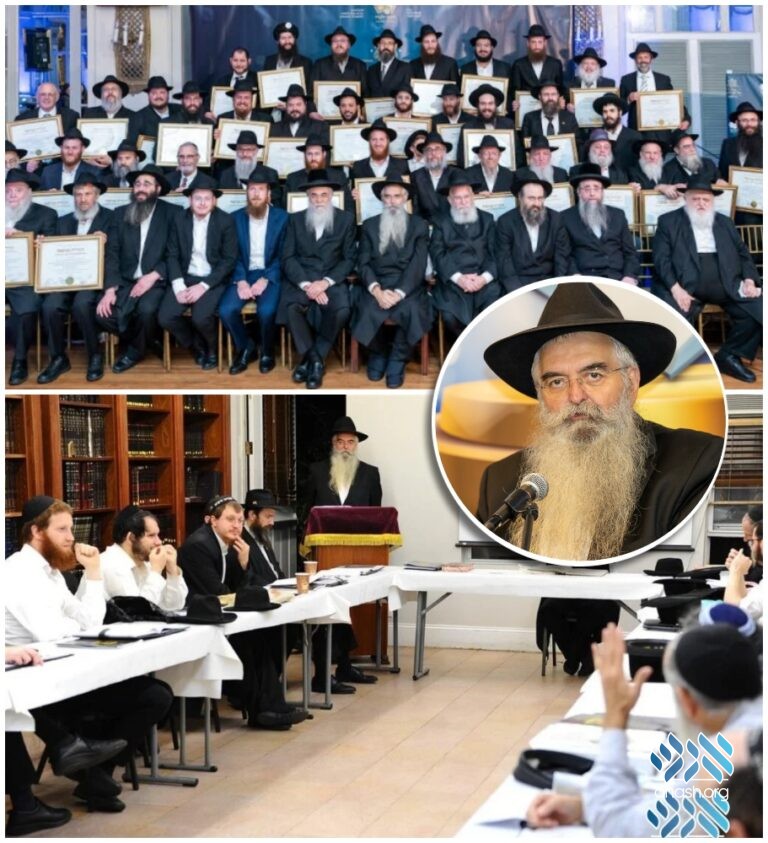 Last night, renowned talmid chochom and mechanech Rabbi Zushe Wilhelm, who served as the director of Machon Limud Halacha-Lemaan Yilmedu in the U.S., passed away, stunning and saddening the thousands who studied under his tutelage.

Reb Zushe was known for his great bekius in all parts of Torah. He was the impetus for the founding of the Machon Limud Halacha and thanks to his efforts, he made learning halacha possible even for working men who spend most of their day on making a living.

All of the hundreds and thousands of his talmidim can testify to his outstanding personality and his gracious demeanor to all. He will be greatly missed.

Recently, Rabbi Wilhelm began working on developing tracks to learn hilchos shechita, mila, and safrus. He wanted to open tracks for learning that would combine learning halacha with a profession in klei kodesh. Unfortunately, he departed from this world before the work was completed.

“At this difficult time, along with the grieving, we will try to focus on ‘the living will take it to heart,'” the administration of Lemaan Yilmedu said. “We commit, with Hashem’s help, to open three learning tracks, thus completing what he wanted to accomplish, increase Torah study in general and the learning of halacha in particular.”

“We call upon all of his talmidim and those who cherish his memory to take part in the privilege of continuing this work and donate toward the cost of developing new learning tracks; may they be l’ilui nishmaso,” they said.