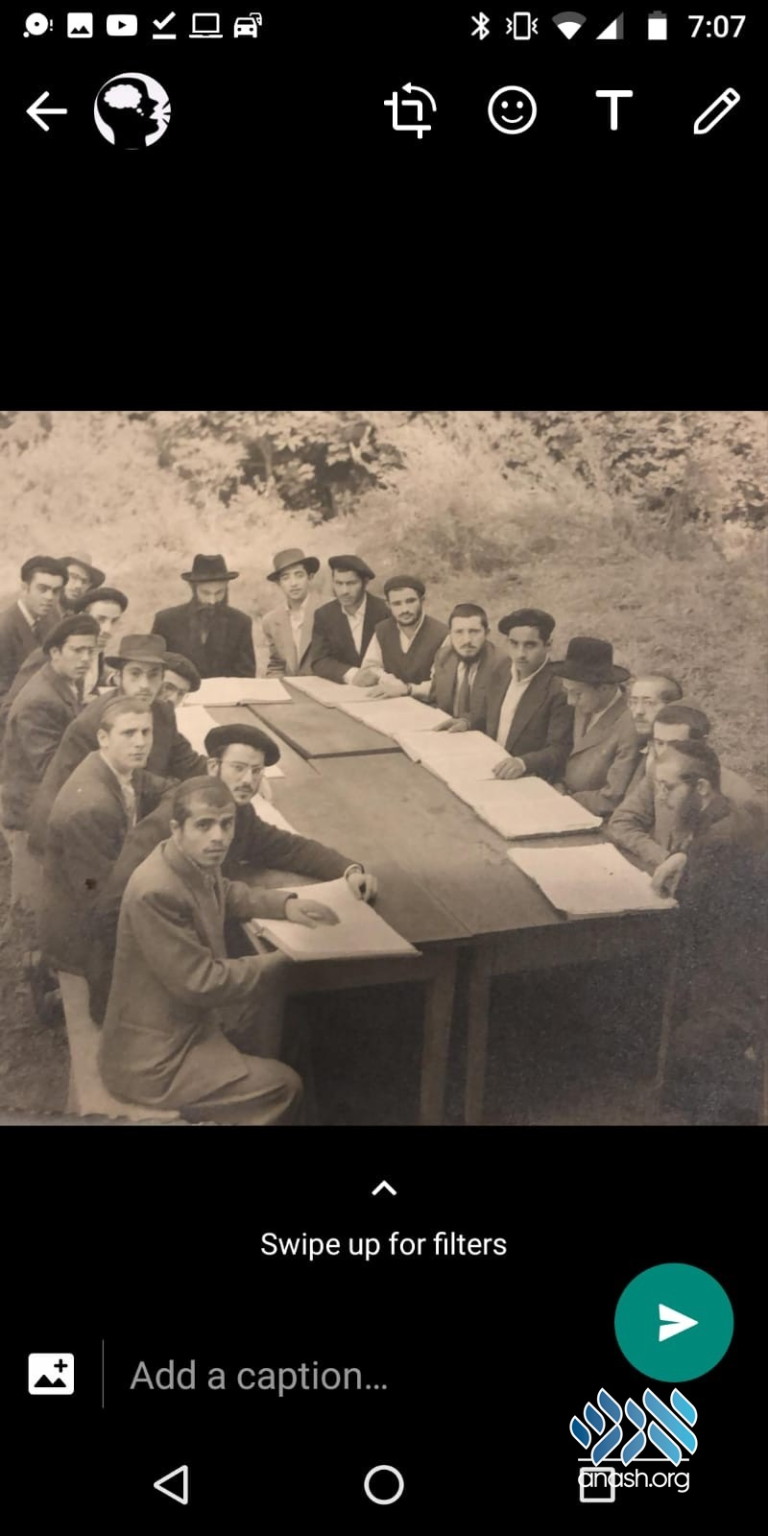 On the yahrtzeit of Reb Yosef Goldberg, a reader was kind enough to send us this picture, taken in the summer of 5718/1958. The photo is of a class taught by Rav Goldberg in Brunoy.

Several of the bochurim in the class had recently arrived from Morocco, where the Rebbe’s shluchim were actively saving Jewish youth.

We were able to name many, but not all, of those seated. You can add your suggestions in the discussion box below.