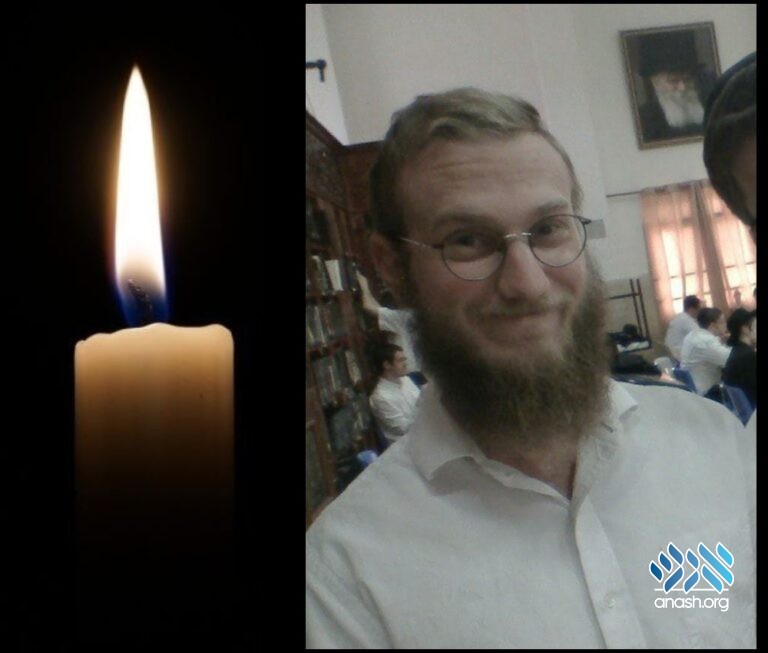 Eliyahu David Kay, a young Lubavitcher living in Eretz Yisroel, was murdered in a terror attack near the Kosel on Sunday morning.

Eliyahu David Kay, a young Lubavitcher living in Eretz Yisroel, was murdered in a terror attack near the Kosel on Sunday morning.

He was a 26-year-old resident of Modi’in and an employee of the Western Wall Heritage Foundation, serving as a tour guide for the Kotel tunnels.

Eliyahu Dovid made aliya from Johannesburg about six years ago. As a bochur, he learned at the Rabbinical College of Australia and New Zealand and later in Tomchei Temimim Kiryat Gat. After Yeshiva, he served as a combat fighter in the Paratrooper’s Brigade, a platoon commander, and a platoon sergeant in the brigade’s training base.

He was killed as he was walking toward the Kosel for Shacharis, holding his tefillin and a volume of Likutei Sichos.

The Western Wall Heritage Foundation and the chief rabbi of the Western Wall, Rabbi Shmuel Rabinovitch, eulogized Kay in a statement Sunday afternoon, saying that Eliyahu would give all those who visited the Western Wall plaza a warm welcome and did his work with dedication and loyalty.

He is survived by his parents Avi and Devorah Kay, of Johannesburg, South Africa.