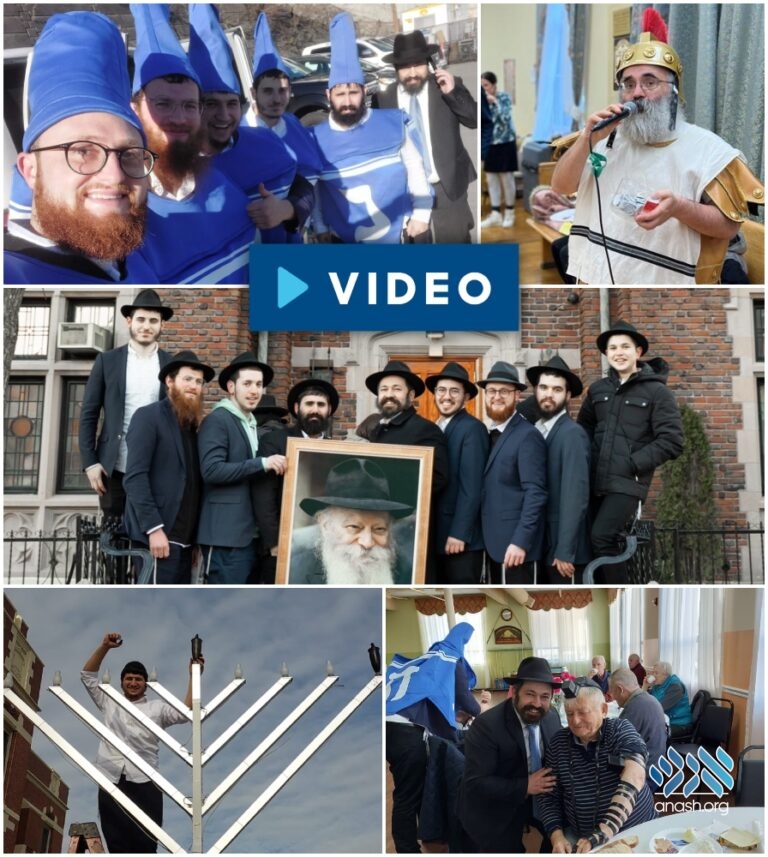 A year and a half after Boston Shliach Rabbi Shlomo Noginsky was stabbed eight times, eight bochurim are spending the year there learning Torah and spreading Yiddishkeit to the locals. They just concluded a successful Mivtzah Chanukah.

A year and a half after Boston Shliach Rabbi Shlomo Noginsky was stabbed eight times, eight bochurim are spending the year in the city learning Torah and spreading Yiddishkeit to the locals.

Following the stabbing, which occurred outside the Shaloh House in Boston in Tamuz of 5781, the shluchim established ‘Beis Medrash L’shlichus V’lerabbanus,’ feeling that it would be the proper response to the attack. Headed by Shliach Rabbi Dan Rodkin, the shluchim pledged to bring down eight bochurim, one for each of the times Rabbi Noginsky was stabbed.

The Beis Medrash offers the bochurim a chance to study practical Halacha as it relates to life on shlichus, in addition to the material covered by other smicha programs. The bochurim also run programs and mivtzoim for members of the Boston Jewish community, helping spread light in response to the hatred of the attacker.

Over Chanukah, the bochurim helped organize a Mivtza Chanukah as Boston had yet to see. A Chanukah party was held with hundreds of participants, and thousands of menorahs were given out.

The bochurim also visited old-age homes, where they put on tefillin with the seniors, some of them for the first time in their lives! They also made sure they each had their own menorah.

Together with the local anash community, the bochurim helped organize a car menorah parade, with over 50 cars taking part.

In addition, they paid home visits to many local Yidden, bringing them the light and joy of Chanukah.