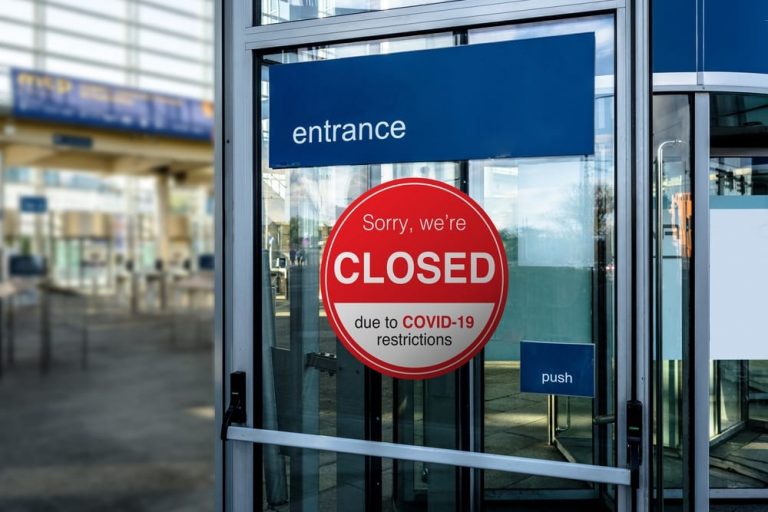 Ask the Rov: May I cancel the lease on my office space due to the current situation?

If one leased a space for a year and it burnt down mid-term, he need not pay for the rest of the year since the space isn’t available. If he passed away RL mid-term, poskim dispute whether the remainder of the year’s rent must be paid from his possessions.

Some rishonim consider a rental to be an ongoing service, and since this unforeseeable circumstance wasn’t forewarned by either party (see issue 563), the remainder of the rent need not be paid. A second opinion views the rental lease as if the renter “purchased” the property for the year, not each month individually, thus the entire rent becomes obligatory at the outset.

The Rema rules that he need not pay, but if he paid in advance, the landlord need not return it. This is either because of the law of muchzak, or because paying in advance demonstrates that he took responsibility for the entire term no matter what happens. Yet, some achronim limit this exemption from further rent to a renter who died, not when the renter was forced to leave for another reason. The Tzemach Tzedek rules that when a rental was cut short due to any unavoidable circumstance that happened to the renter (not to the property), he must pay for the entire duration of the lease.

By a regional calamity (makas medina), such as a natural disaster that affected the property (e.g. a hurricane) to only be partially usable, the halacha is that the owner bears the loss and may only collect a discounted rent going further. Some poskim even allow the renter to completely back out from now onward.

What about a plague that impacts the people but not the property itself (e.g. Covid-19)? Some hold that the landlord can demand payment claiming that the space is still available, while others say that in certain instances the renter can argue that he cannot use it.

If governmental restrictions don’t allow access to the rented premises, the space could be considered inaccessible and “destroyed,” thus the renter can retract and be refunded even if he paid in advance. However, it is questionable if this applies to a non-essential storefront that may be accessed but not opened to the public, since he could theoretically use it for storage (which has a lower rent value) or to sell essential goods. In any case, if one isn’t willing to give up the space and wants to hold it for after the pandemic, he must pay at least a discounted rate.

When doubtful whether the specific case is included in makas medina, some say to split the loss, while others give power to the muchzak. In practice, based on the Chasam Sofer, a settlement should be made by the local beis din.