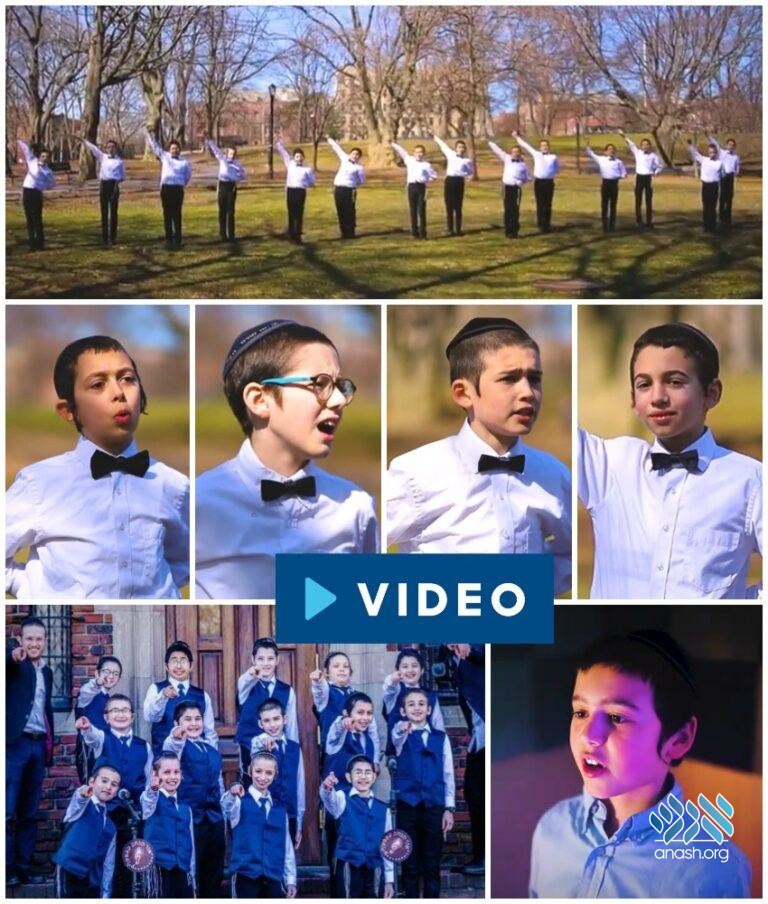 Following much suspense and preparation the day has finally arrived…

On this heilige day of Yud Alef Nissan – 120 yrs, the Ohr Menachem Choir (OMC) is proud to release the long awaited music video… A fine selection of the Rebbes Nigunim which were annually composed on this day 11 Nissan, to the words of the Rebbes Kapitelach