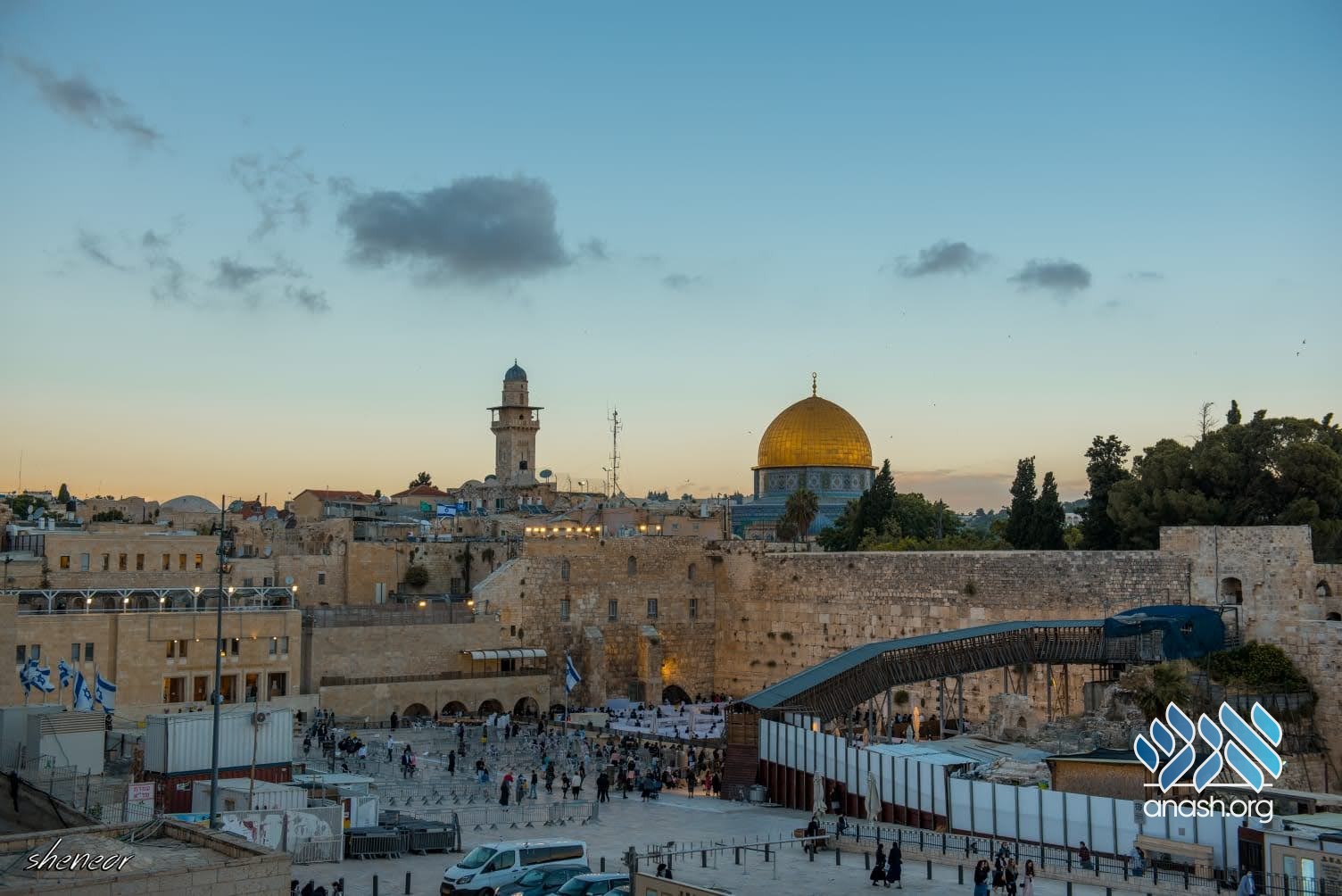 Senior Chabad officials expressed satisfaction with the official tabling of the ‘Deal of the Century’ that included plans to create a Palestinian State, Israel’s Channel 7 reported.

Officials from the Chabad expressed satisfaction with the outcome of the peace agreement with the United Arab Emirates and Bahrain, the tabling of the plan to apply Israeli sovereignty over part of Judea and Samaria, Israel’s Channel 7 reported.

According to the Makor Rishon newspaper, Chabad representatives have waged a quiet and diplomatic campaign in Capitol Hill over the past few months against certain aspects of President Donald Trump‘s ‘Deal of the Century.’

“We did not agree with the right-wing parties, which saw the sovereignty plan as a great salvation, thinking that agreement on the other clauses of the plan could be ignored, including a dangerous border map and the potential consent for a Palestinian state,” the Chabad official explained.

On Sunday, a joint US-Israel delegation will head to Bahrain to sign a series of bilateral agreements between Jerusalem and Manama, including a Joint Communiqué that will formally establish diplomatic relations between the two countries.

Last Thursday, a meeting was held between Chabad Shluchim in Florida and US Vice President Mike Pence. Chabad officials said that such a meeting could not have taken place if the ‘Deal of the Century’ had gone forward.

Commenting on the nature of the historic agreement, US Ambassador to Israel David Friedman said “We’re here in the land of Abraham to take the next step on the Abraham Accords.”

“The Jewish nation and the Arab nation were rivals but as well as know from the Book of Genesis, they reconciled some 3,500 years ago. Today, we’re bringing the Bible back to life. The children of Isaac and the children of Ishmael are reconciling once more.”