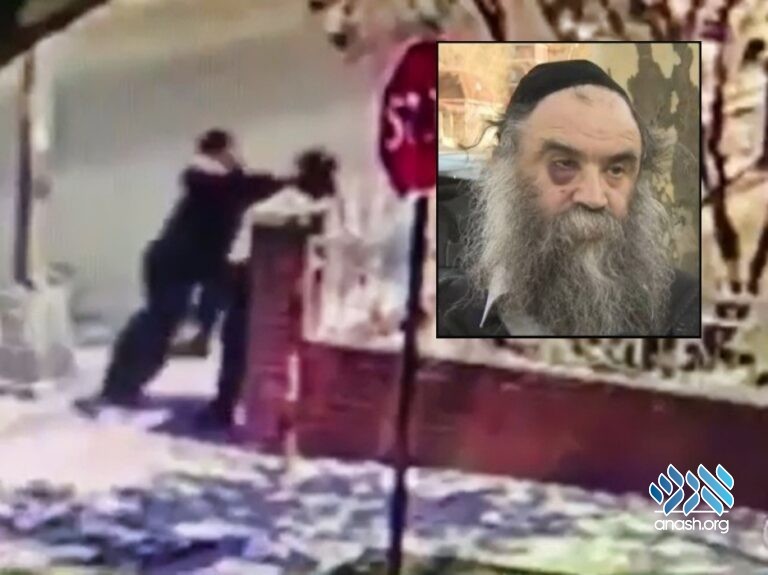 Brooklyn District Attorney Eric Gonzalez today announced that James Vincent has been sentenced to 11 years in prison for the strangulation and assault as hate crimes for the unprovoked attack against Rabbi Menachem Moskowitz.

Brooklyn District Attorney Eric Gonzalez today announced that a man has been sentenced to 11 years in prison for the strangulation and assault as hate crimes for the unprovoked attack against Rabbi Menachem Moskowitz, whom he cursed and strangled as the victim was walking home from a synagogue.

District Attorney Gonzalez said, “This was a frightening and unprovoked attack that left an innocent man terrorized. We will not tolerate bias-motivated crimes in Brooklyn, where we pride ourselves on the diversity of our neighbors. I hope that this sentence sends the message that my Office will pursue and bring to justice those who target our community members with hate-fueled violence.”

The District Attorney said that, according to the evidence, on April 21, 2018, at approximately 1 p.m., the victim, a 52-year-old Jewish man, was walking home from his synagogue after Sabbath prayers. He walked past the defendant in the vicinity of Rutland Road and East 46th Street in East Flatbush, when the defendant yelled at the victim, shouting expletives and saying “you Jews took my house and mortgage”. The victim continued walking.

The victim suffered various injuries to the head and body.

Several surveillance videos from the area helped to identify the defendant and the investigation revealed that he purchased ice cream in a nearby store using a card bearing his name. He was arrested on April 27, 2018.

The case was investigated by now retired Detective Kenneth O’Donnell, of the NYPD’s Hate Crimes Task Force, under the supervision of Sergeant Charles A. Senat.