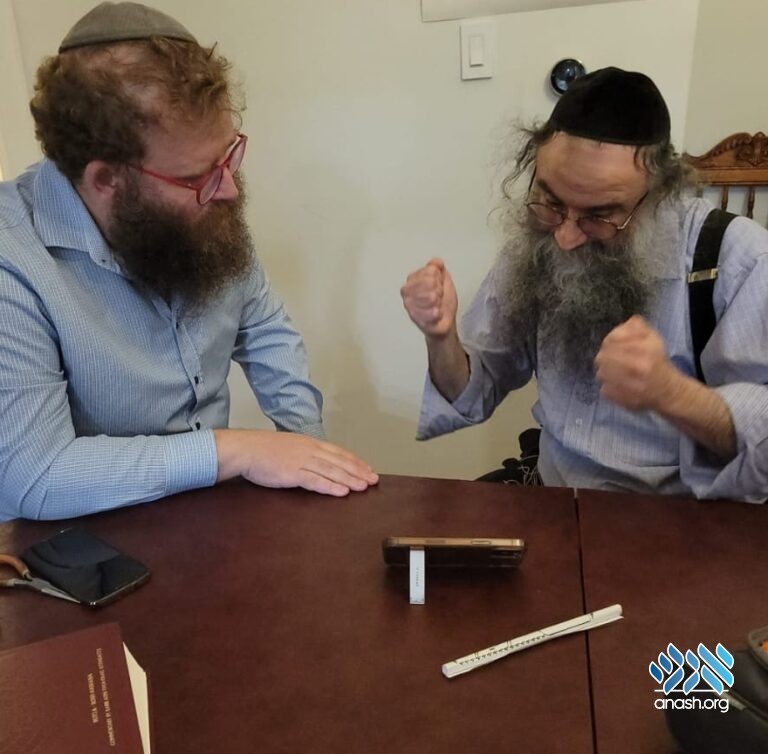 A jury found James Vincent guilty on all accounts on Wednesday for his brutal attack on R’ Menachem Moskowitz three years ago. “This is a victory for the whole community”, Mrs. Moskowitz told Anash.org.

A jury found James Vincent guilty on all accounts on Wednesday for his brutal attack on R’ Menachem Moskowitz  three years ago.

Three and a half years, Crown Heights resident Rabbi Moskowitz, was severely beaten in an unprovoked attack while walking home from Shul on a Shabbos afternoon.

According to the investigation, on April 21, 2018, at approximately 1 p.m., Rabbi Moskowitz, was walking home from his shul after Shabbos davenig. He walked passed the defendant in the vicinity of Rutland Road and East 46th Street in East Flatbush, when the defendant allegedly yelled, “You [expletive] Jew, you Jews took my house and mortgage.” Rabbi Moscowitz continued walking.

Moskowitz sustained a cracked rib along with a black eye, swelling, bruising, and scratches over his body.

His attacker, 40-year-old James Vincent, was charged with assault and strangulation in connection to the attack. After years of bureaucratic delays, he was finally brought to trial this week. Hundreds of supporters followed the proceedings live in a show of support.

Following his guilty verdict, the judge will hand down a sentence, which could be up to 25 years in prison.

“The verdict is a victory for the entire Crown Heights community,” Mrs. Moscowitz told Anash.org.