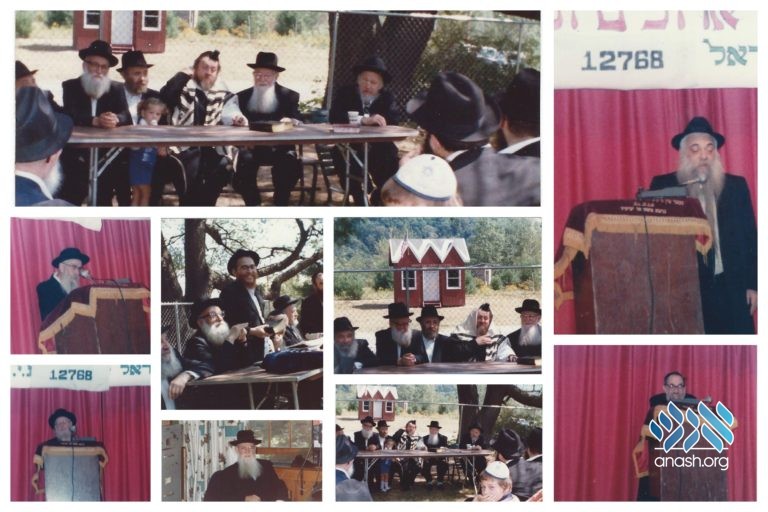 Throughout the decades, Yarchei Kallah was a celebrated event, where distinguished rabbonim from Lubavitch and far beyond would come to discuss Torah thoughts. Rav Ephraim Yolles of Philadelphia was a regular attendee.