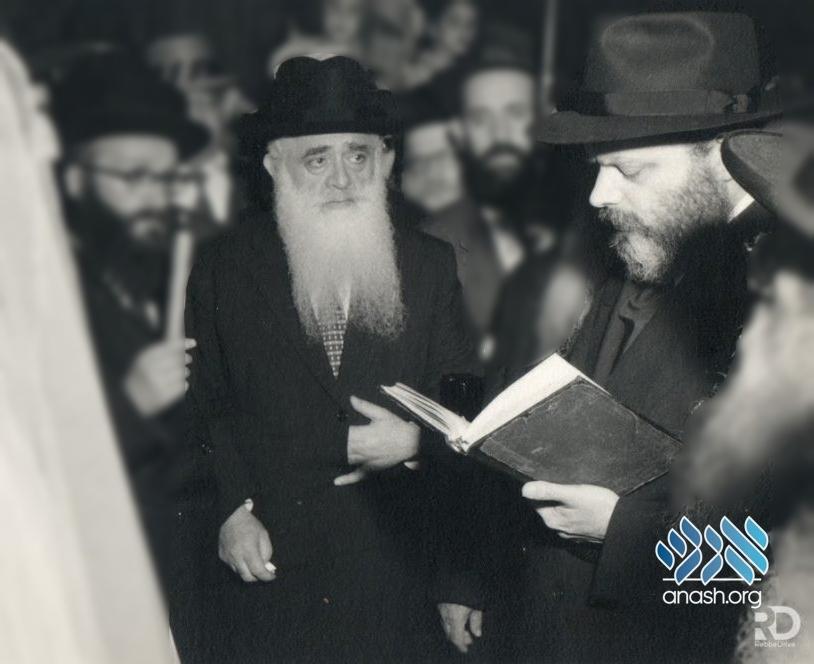 7 Cheshvan is the yahrzeit of Harav Shlomo Aron Kazarnovsky, who merited to be a chossid of 3 Rabbeim and one of the first Chabad Rabbonim in America. As a member of the board of Agudas Chasidei Chabad, he led the effort to find a suitable residence for the Frierdiker Rebbe in America.

7 Cheshvan is the yahrzeit of Harav Shlomo Aron Kazarnovsky, who merited to be a chossid of 3 Rabbeim and one of the first Chabad Rabbonim in America.

On 11 Shvat 5702/1942, he was involved – as a member of the board of Agudas Chabad – in the purchase of the Chabad section in the Old Montefiore Cemetery in Queens. The first person to be buried there was Rebbetzin Shterna Sarah, who passed away only two days later, on the 13th of Shvat.