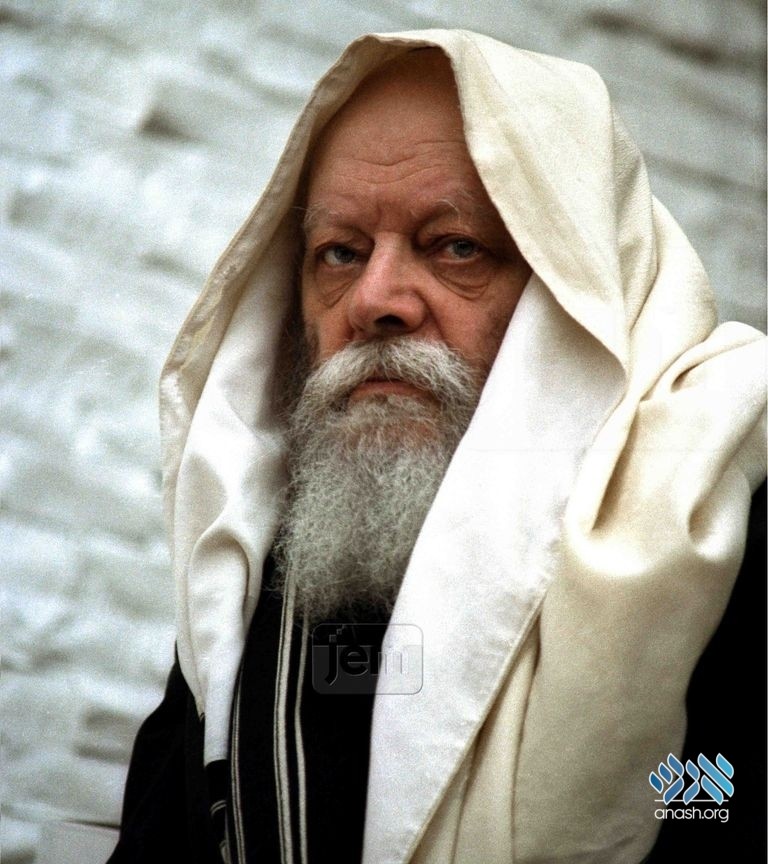 Rabbi Aharon Dovid Gancz was a recently married young man when he was forced to escape his hometown for learning Chabad Chassidus. When he presented his dilemma to the Rebbe, he received new insight into finding solutions.

When I was drawn to Chassidus as a Williamsburg yungerman under the guidance of Reb Mendel Vechter, there was great backlash from the local community. Matters escalated quickly, even to the extent of violence, and I relocated to Monsey until the air would clear.

At the time I was very concerned about my future. I was worried about my livelihood options, whether I should pursue a teaching position, and regarding where to settle, and so I decided to write a letter to the Rebbe.

Since I was used to writing in poetic style, I concluded my letter with the classic proverb, saying that although matters are presently unclear, I hope that “what intellect won’t solve will be solved by [the passage of] time.”

The Rebbe erased the word “time” and corrected it to say, “Will be solved by Hakadosh Boruch Hu.”