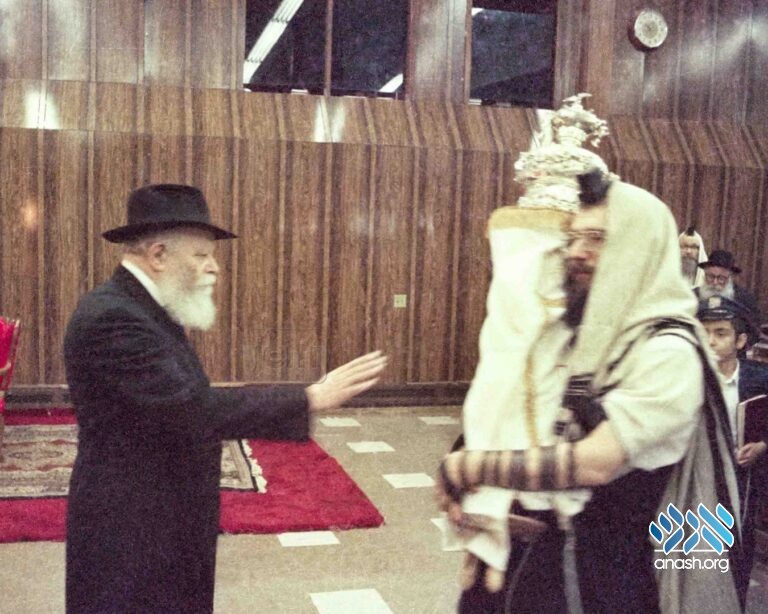 One thing that troubled the Rebbe very much was girls serving in the Israeli army. When Rabbi Shlomo Goren reassured the Rebbe that they would be replaced in two years, the Rebbe was not pleased.

When HaRav Shlomo Goren, the chief rabbi of Tzahal, returned from his visit to the Rebbe, he was very taken by his meeting. His wife told me that since his trip, the Likutei Sichos is always on his study desk.

When we went to meet him, HaRav Goren told us that the Rebbe brought up to him the halachic prohibition of female service in the Israeli army.

“We are working on this issue,” HaRav Goren assured the Rebbe, “and looking at ways to absolve as many frum girls as possible from service under the laws of religious exemption.”

The Rebbe looked disappointed. “I am not discussing frum girls,” the Rebbe said. “The issue at hand applies to every Jewish girl!”

HaRav Goren also told us that he told the Rebbe that a solution lies with a recent immigration from North Africa, “Within two years, which how long it will take for them to learn the language, they will be able to take the place of the female soldiers.”

The Rebbe responded, “You have given me a heavy heart for the next two years…”