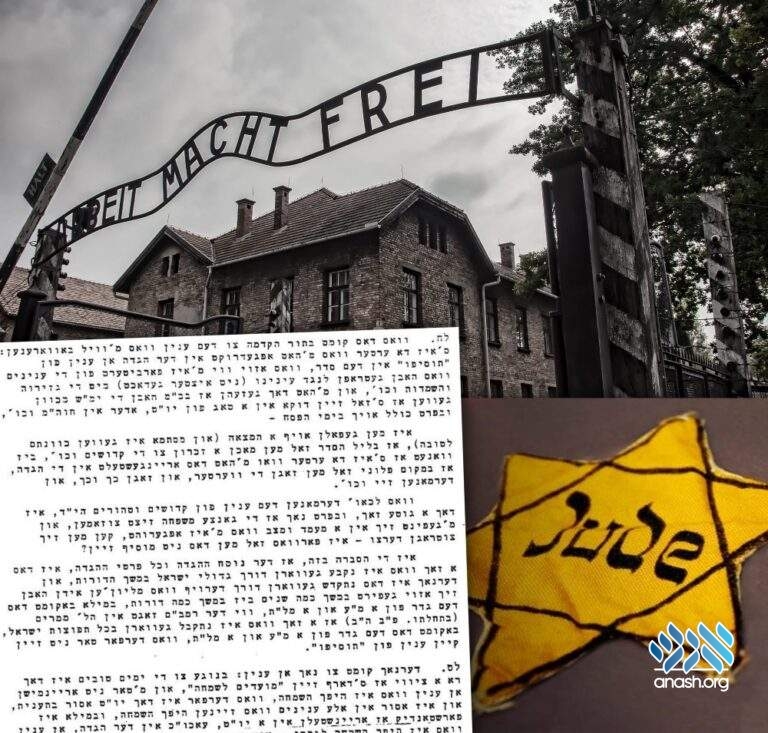 Thursday will be marked as Yom Hashoah in Israel. The commemoration of the Holocaust was the subject of much debate in the years that followed it. The Rebbe had a unique opinion on what should and should not be done.