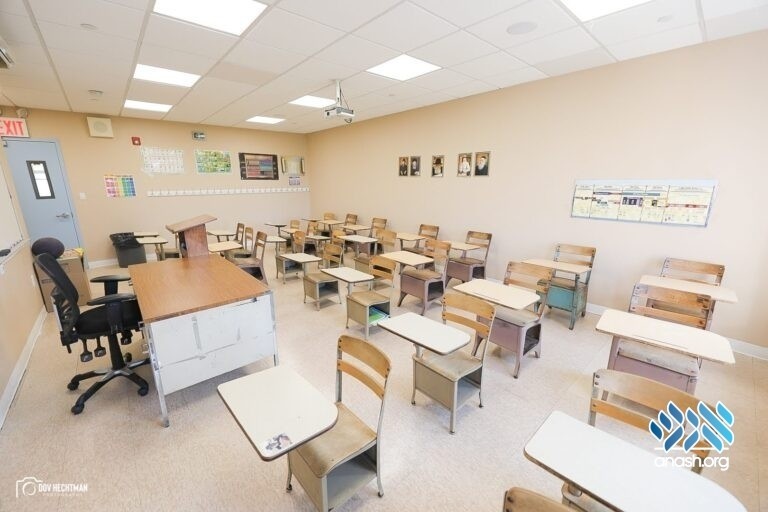 Organizations representing New York Yeshivas filed a lawsuit against the New York Board of Education for violating State and Federal laws and infringing on parents’ and students’ rights.

The lawsuit explains the multiple ways that the regulations violate State and Federal law and procedure, including by running a sham Notice and Comment process and by imposing more requirements and restrictions on yeshivas than on public schools.

The lawsuit requests a declaration that the new regulations are null and void and unenforceable, the same relief that the yeshiva community obtained in 2019 when challenging the State’s prior effort to regulate yeshivas.

The regulations enacted last month compel private schools to prove to state officials that their curriculum is “at least substantially equivalent” to that offered in public schools.

The regulations would require all private schools to either offer Regents exams, be accredited by an approved accrediting body, or have its curriculum assessed and approved by the local school authority. Schools who fail to satisfy this requirement may lose state funding, and children attending these schools would be deemed truant, with their parents facing fines and jail. Local school authorities that don’t conduct required oversight on private schools may see their state funding cut as well.

A draft of proposed regulations was initially released in March, triggering a 60-day public comment period. More than 350,000 comments were submitted during this period, the “vast majority” of which were form comments which “expressed philosophical opposition to state regulation of non-public schools,” according to Education officials on the Zoom call.

Despite these comments — mostly form letters collected by pro-yeshiva organizations including Agudath Israel, PEARLS, Torah Umesorah, Satmar and Chabad — the final regulations released Friday and voted on today are essentially identical to those proposed in March.