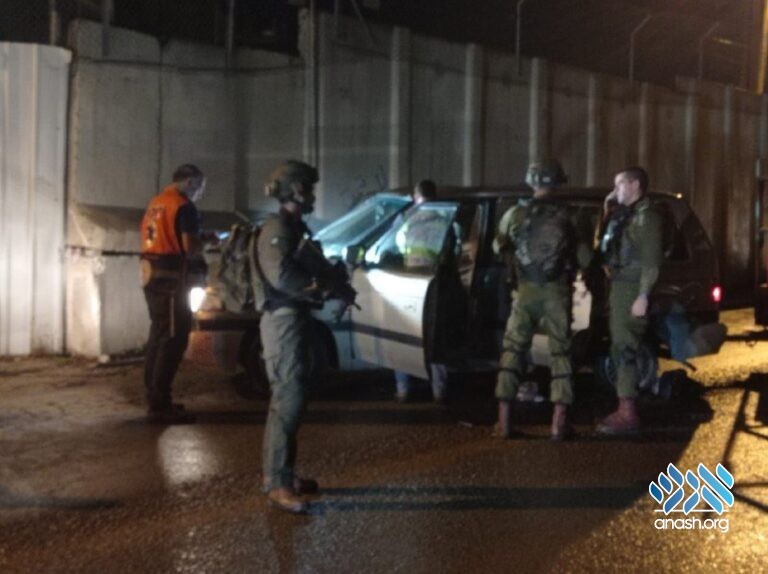 Yehuda Dimentman, a 25-year-old father and yeshiva student, was killed in a shooting attack near the Chomesh outpost in northern Shomron. Two other young men who were with him were also injured in the shooting.

A 25-year-old Israeli yeshiva student was killed in a shooting attack near the Chomesh outpost in northern Shomron. He was shot while driving in a vehicle near the outpost, and two other young men who were with him in the vehicle were injured in the shooting

Prime Minister Naftali Bennett and his defense minister, Benny Gantz, expressed their condolences and vowed to catch the attackers.

“The security forces will get their hands on the terrorists very soon and we’ll ensure that justice is served,” Bennett said.

The Israeli military said it was treating other people wounded in the shooting and searching for the attackers.

It said the shooting took place near the settlement of Chomesh, in the northern West Bank.

Chomesh was one of four West Bank settlements evacuated as part of Israel’s withdrawal from the Gaza Strip in 2005.