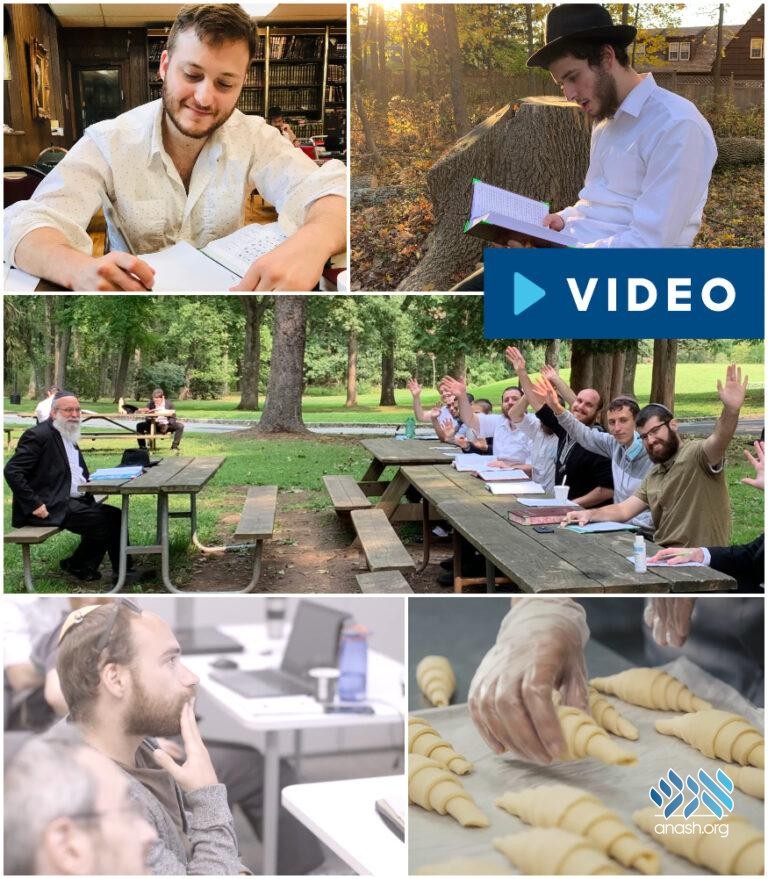 To assure the financial standing of their students after they leave yeshiva, Tiferes Bachurim of Morristown, NJ, teamed up with Toronto based Adaleg IT to train students in high tech.

To assure the financial standing of their students after they leave yeshiva, Tiferes Bachurim of Morristown NJ teamed up with Toronto based Adaleg IT to train students in high tech.

“Yeshiva Tiferes Bachurim in Morristown NJ is so much more than just another yeshiva. It’s a family for its talmidim; a destination for them to turn to for the rest of their lives,” the administration of Tiferes said.

Besides for serving as teachers, Rabbi Yaakov Wagner together with the dedicated hanhola of Tiferes – Rabbi Zalman Dubinsky, Rabbi Chaim Brafman, Rabbi Dovid Dick, and Rabbi Boruch Hecht help the students of Tiferes in so many other ways. They serve as shadchanim, guidance counselors, financial support, life coaches, and parnosoh guides for all of their talmidim and alumni.

The yeshiva’s administration says that it has always been a focus of the yeshiva to aid its talmidim towards a clear path of parnosoh after they leave yeshiva. Towards that end, the yeshiva holds many programs and events throughout the year. These include a partnership with the Morristown Medical Center and talks from many alumni about their chosen careers.

“Bringing these efforts to a new level is an exciting partnership the yeshiva is forging with Adaleg IT,” Rabbi Boruch Hecht, Tiferes’ Director of Admissions said. “Boruch Hashem Tiferes was able to integrate the course into its seder – without impacting a student’s growth in learning- and will now be able to further assist its students find a career in this lucrative and growing field.”

Adaleg-IT is based in Toronto, Canada and run by Ron Shuster and Menachem Feuer. It offers training in IT Networking, Python Programing, Full Stack Development, Data Science and Machine Learning and Cloud technology. They are official members of AWS (Amazon Web Services) Academy and CISCO Networking Academy.

Adaleg IT has trained many people in numerous frum communities and guided them to find proper jobs.

As an introduction towards this endeavor, Tiferes will be holdinga webinar on Thursday, January 28th at 8 pm featuring three major professionals in the Tech Sector: Sam Lightsone, the Chief Technology Officer of AI (Artificial Intelligence) Strategy at IBM. Daniel Gross, Software Development Manager at Shopify, and Mikhoel Pais, Associate Security Consultant at NCC Group in Manhattan.

Of note, Mikhoel Pais was a student in a 2018 Course that Adaleg IT ran at CHYE (Crown Heights Young Entrepreneurs) and went on to focus on Cybersecurity and find work in that sector.

VIDEO: An Adaleg IT who uses Data Science and Machine Learning for Kashrus in Canada’s number one Kosher Organization, the COR.

VIDEO: Rabbi Mendel Bisk, who joined their program at 19, and after graduating the program landed an important position at a tech company.