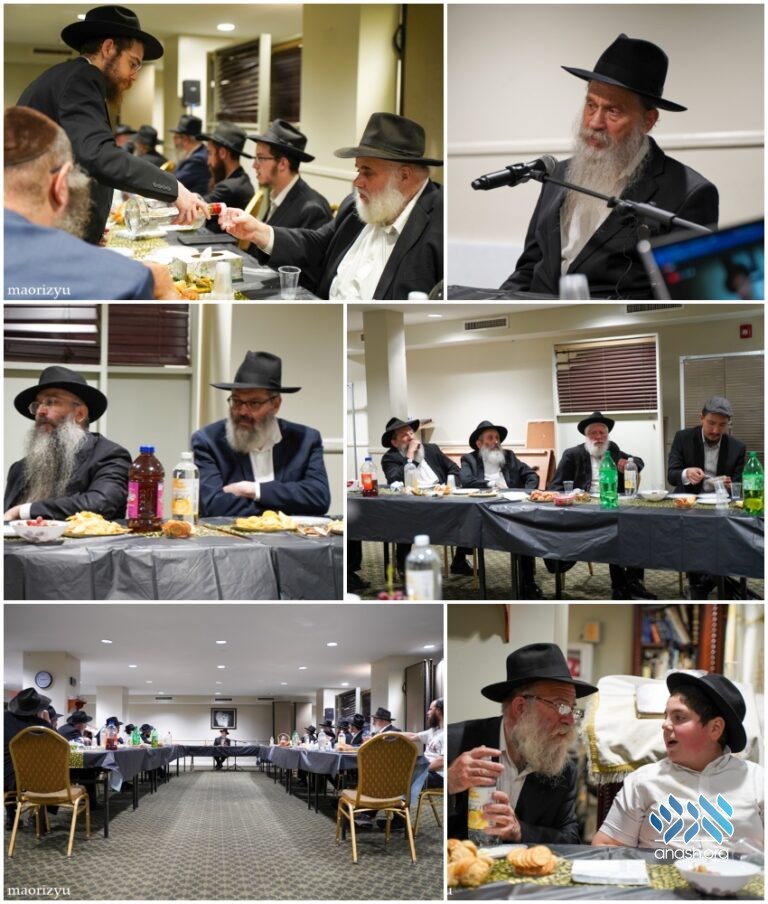 A farbrengen at Mishkan Moshe in Crown Heights marked the 57th Yahrzeit of The Rebbe’s mother, Rebbetzin Chana Schnnerson. Leading the farbrengen was Rabbi Michoel Seligson.

A farbrengen was held Sunday night with Rabbi Michoel Seligson, in honor of Vov Tishrei the 57th Yahrzeit of Rebbetzin Chana, the Rebbe’s Mother.

The farbrengen took place at Mishkan Moshe, 580 Crown Street, and was open for both men and women and was livestreamed on IrgunTorah.org

Rabbi Michoel Seligson is a renowned mashpia and lecturer, a descendant of the Alter Rebbe, and the author of a number of works relating to Chassidus.

The event was organized by Irgun Torah.

Watch a full replay of the farbrengen: