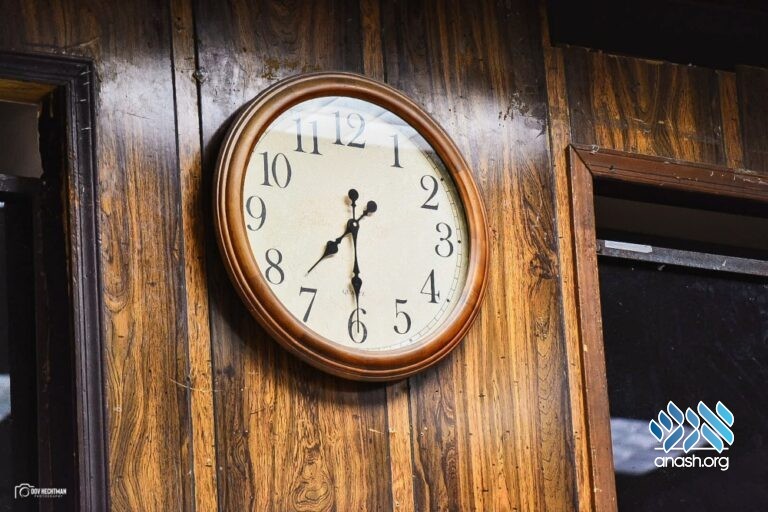 The U.S. Senate voted unanimously on Tuesday to make Daylight Saving Time Permanent, sending the bill to the House and the President. If passed, the change would present benefits, and major challenges, for frum Yidden.

The U.S. Senate on Tuesday voted unanimously in favor of the Sunshine Protection Act, which would make Daylight Saving Time permanent – meaning Americans would no longer have to change their clocks twice a year to account for the time change.

The change would mean that “summer time” when sunrise and sunset are an hour later remain a full year, making Shabbos and all other zmanim an hour later as well.

“It’s really straightforward: Cutting back on the sun during the fall and winter is a drain on the American people and does little to nothing to help them,” Sen. Marco Rubio, R-Fla., a cosponsor of the bipartisan legislation, wrote in a statement. “It’s time we retire this tired tradition.”

The bill, which must first clear the House of Representatives before it can be signed into law, would make the current time zone permanent, as Daylight Saving Time began Sunday, March 13, and lasts through Sunday, November 7. The change would go into effect in November 2023, when the clocks would remain at the same time, instead of “falling back” an hour.

The later time would translate to more time on winter Fridays, with the earliest lichtbentchen well after 5:00 PM. Sof z’man krias shmah and shkiah would also be later, a fact that would undoubtedly give late-wakers a smile.

But later zmanim come with major challenges as well. Currently, netz hachama, which is the earliest time one may daven shmoneh esreh, comes out as late as 7:20, in the New York winter. For working men who need to start their day at 8:00, the time can present a real challenge. One hour later, 8:20 AM, would inconvenience countless more.

For kids walking to school in the morning, the later time could also mean that for a number of weeks they will be heading to their classrooms while the streets are still dark.

For now, the bill still has a far way to go, with no guarantee that the House will even take it up. For now, we can enjoy the later times offered by the summer Daylight Saving Time.

Which do you prefer? Let us know in the comments below!
(Subject to moderation)