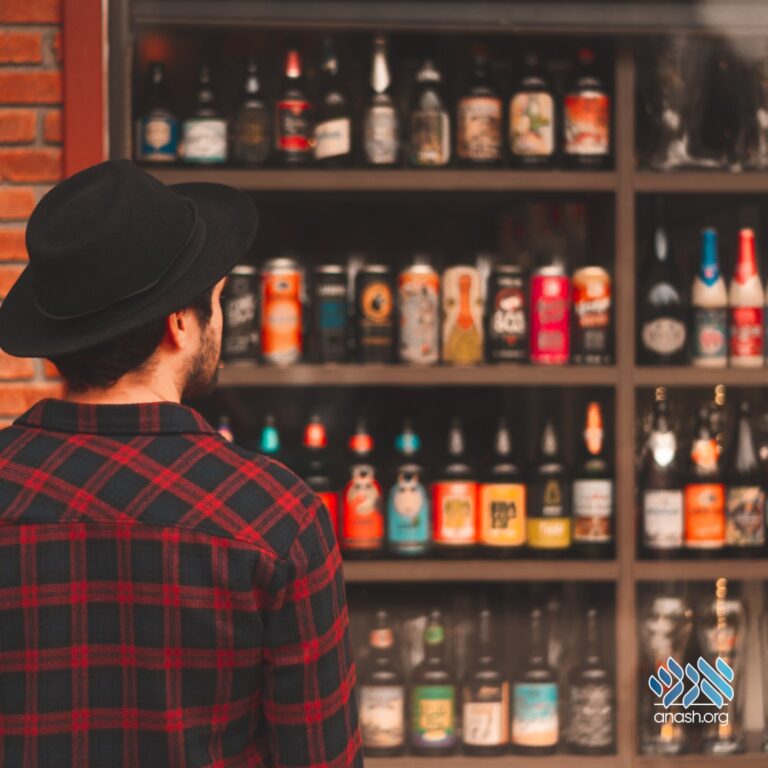 From the Anash.org inbox: A Crown Heights resident noticed a friend accidentally serving non-kosher beer purchased from local kosher stores, and warns others to be cautious and check the kashrus of the products they purchase.

Recently I went to my friend’s house to have a few beers and it turns out 3 out of the 6 beers we were going to try were not Kosher! All of these beers were purchased from a local kosher store in Crown Heights, and I was shocked that non-kosher products were being sold there.

This isn’t an isolated incident; my brother-in-law out of town had beers with lactose served with the cholent at his kiddush. Even while doing Smichah, I saw well intentioned people drinking treif beer- which is sold in local Crown Heights kosher stores.

I ask everyone to do your due diligence next time you decide to buy a beer from your local store and check one of the many available kashrus lists online to see whether your purchase is acceptable. It behooves us as Chassidim of the Rebbe and Frumme Yidden to be extremely careful when it comes to something as important as what we put into our mouths.

Some notes about Kosher beer (abridged from the cRc website):