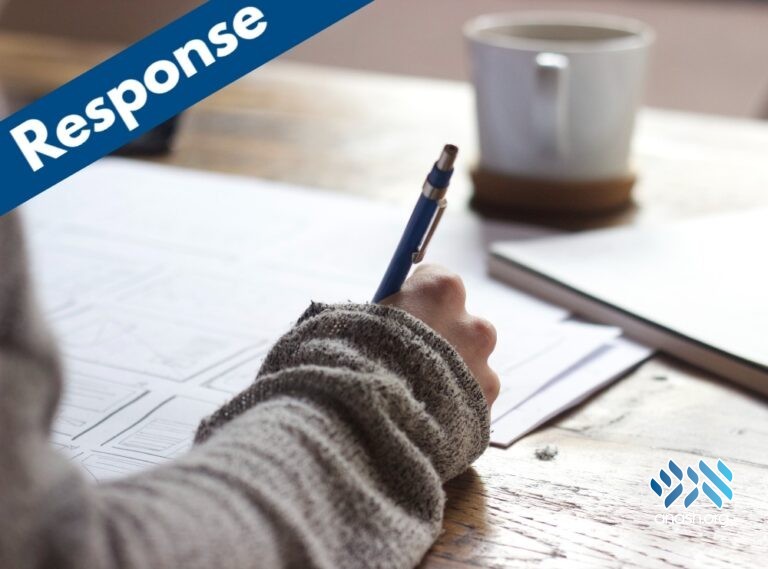 A homeschooling parent responds to the article ‘Is Homeschooling a Good Choice for Your Children?‘ which laid out challenges and issues with homeschooling, with some his own experiences and research about homeschooling.

A rabbi in my community published an opinion piece about home-schooling on Anash.org. Since it took a negative view on the subject, and since I’m a home-schooling father in the very same city where that piece was written, I thought I should respond.

First of all, I do not want anyone to read this response as an attack no him. I know him and respect him. This is a response to what he wrote: it was incorrect. To be clear, I do not mean to suggest that its conclusion was incorrect – though that is true – but rather that it appeared to be based upon unsupported assumptions that are simply not true.

Its premise appeared to be that home-schooling was bad – or that, at the very least, it might sometimes be good but that such cases were “few and far between.” It doesn’t explain what that means, which is a problem. The independent research on homes-schooling shows that home-schooled students tend to score better on standardized tests than others, and outperform others in subsequent schooling.

So by what metric are the successes “few and far between”?

The piece seems to have 3 major bones of contention, which might shed light on what was meant by the suggestion that home-schooling is unideal.

1.) There are few internet curricula in the Jewish world that are truly effective.
2.) “What about socialization”?!
3.) The time and educational commitment in home-schooling is challenging and unrealistic.

The first point of contention, that there are few complete Jewish home-school options online, relies upon the unsupported claim that most home-school families use online curricula in which the major learning is between a student and their computer, or is so highly structured that parents are largely uninvolved. This is simply unrealistic. As the piece argues in the latter half, the time-commitment for home-schooling parents is huge. That’s because the major learning is between parent and child, at least during the earlier years before students learn how to research independently. It is true that there are very few complete turn-it-on-and-leave-the-room curricula out there for Jewish subjects.

There are more options than there used to be (and the claim that there are “absolutely no online curricula” is just false), but, truth be told, I don’t know much about those. We don’t use them. The world of home-school oriented textbooks and workbooks, even Jewish textbooks and workbooks, is light-years ahead of where it was just ten and twenty years ago. There are complete Biblical Hebrew curricula, Tanach curricula, Mishnayos curricula, Jewish history curricula, etc., some of which my family uses in teaching children.

The article specifically bemoans the lack of a “step-by-step Kriah curriculum,” but those exist as well – and saying as the step-by-step method in most schools is simple repetition, there’s certainly nothing inherently better about conventional school when it comes to Kriah.

The next one, socialization, I phrased hyperbolically in my above bullet-point of it. That’s because within the home-school community, this claim has reached meme status. We always know when someone writing about home-schooling is totally uninformed when they trot this out.

Here’s why. When my family first considered home-schooling, one of my first concerns was “what about socialization?” That made me pretty identical to every other potential home-schooler out there. Once you’re a long-standing citizen of the planet of home-schoolers, you know that this concern is very silly. We socialize dogs, not people. The artificial environment of conventional school doesn’t teach socialization. In fact, for most of the day, socialization in conventional schools is not allowed. There are artificial socialization times (lunch and recess) built into the day. But if someone told you that school is about socialization, they would be wrong, and embarrassingly so.

My kids blossomed socially after we took them out of school. This is pretty typical among home-schoolers. Today, all of my children have extremely active social lives, and it is precisely because they weren’t told “here are the 10 people you are permitted to be friends with for approximately 45 minutes per week day.” They are better able to relate to new situations, socially and otherwise, because “socialization” wasn’t forced on them awkwardly by a conventional school. I have heard many people remark that its easy to spot a home-schooler: they’re the ones who can look you in the eye when they shake your hand for the first time.

Finally, the last point appears to be that the structure of the conventional school day is more conducive to learning than home-school, and that even online schools preserve this structure in a way that is superior to homeschooling. The piece takes it as a given that the structure of conventional schools is a feature, not a bug. But this assumption does not rest on solid ground. Life is not scheduled into 9 separate 45-minute blocks of time. School is.

One of the advantages of home-school is that, through one-on-one teaching, school doesn’t have to be quite so regimented (insert a lecture about the Prussian model of schooling producing American drones for the last century right here). For each individual student, most of the minutes of conventional class are wasted. A student waits to be called upon (or dreads being called upon) once or twice during a class period, then they’re free to resume vegetating in place. In home school, a lot of that wasted time just goes away. Students in home-school situations typically have much shorter classes during which much more is accomplished.

This creates amazing opportunities. Younger kids, obviously, use that time for play. But as students get older, they use that time to explore other areas and learn other skills. As they get even older, this process becomes independent: my kids actively search out things to learn, and then learn them independently. This has included, in my house, coding, robotics, Latin, Spanish, world history, creative writing, photography, poetry, the history of fashion, the complete writings of Meam Loez, the history of the treatment of women and women’s issues in Judaism, cooking and baking, advanced mathematics and number theory, and I’m sure many other things I can’t remember.

The article is right that it takes a phenomenal time commitment from a home-schooling parent. There’s no question about that (and this is why the first point was so demonstrably mistaken). Its not a 9-5 job. It’s a 24/7 job. In fact, it’s the only job in the Jewish religion that is allowed to be a 24/7 job, as opposed to a 24/6 job. For that reason, it isn’t for everyone.

Unlike conventional schools’ acolytes and missionaries, we aren’t trying to convert everyone. But the fear that some attempt to instill is a little overblown. Most grown adults can teach 5th grade anything. The truth is that most grown adults could teach 8th grade anything. Being good at it is something else, but if the question is simple mastery of the concepts, if you’re an adult and couldn’t teach an 8th grade math class, the inability to teach home-schooling isn’t the biggest problem in your life.

The real academic challenges begin in high school. But guess what – and this is crazy, I know – most home-school students are amazingly independent by the time they get into those higher grades. As mature students, they don’t wait to hear a lecture. They open the book and learn. And as a home-schooling teacher, you learn with them. There’s always the option to supplement with a tutor, or an online program. But home-schooling offers most students not only the fundamental building blocks of being an educated adult, but the independence and intellectual curiosity to truly grow and mature, sans the cynicism that I learned so well in conventional school.

If the author of the piece had consulted with home-schooling families before writing it, it may have better addressed the advantages and disadvantages of home-schooling. Instead, the piece appeared to be based upon the author’s untested assumptions – many of which were simply incorrect.