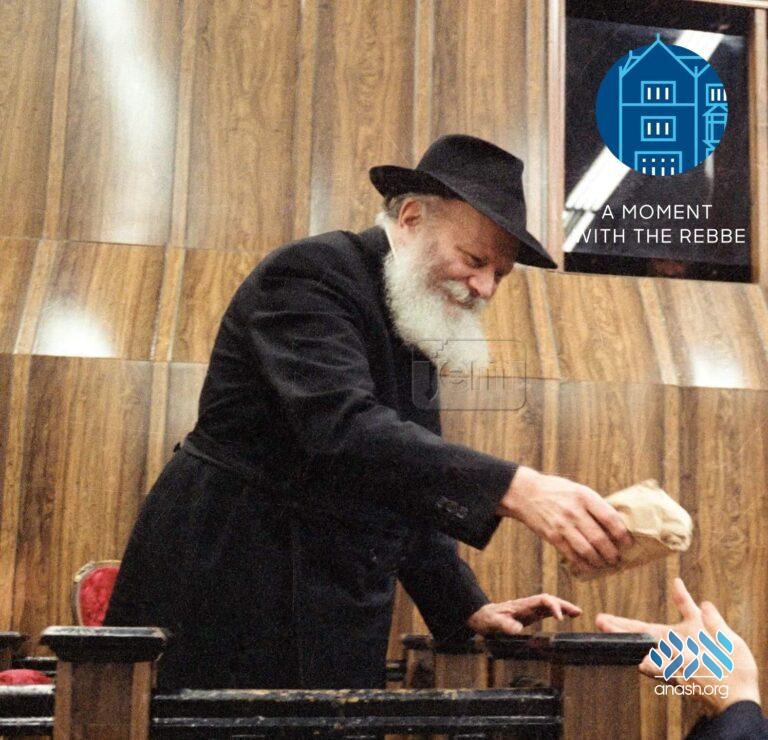 Each Yom Tov, the Rebbe sent his chassidim to other shuls to add joy, strengthen achdus and share Chassidus. The Rebbe cherished those who went, often dedicating a sicha to them and watching them off, and even expressed envy of their doing.

Beginning in 5715 (1954), on every yom tov, the Rebbe would send out his troops to strengthen the simcha in other shuls. A fresh face always adds to the joy, the Rebbe explained, as well as strengthens the achdus of Yidden. Additionally, it is a perfect opportunity to spread the wellsprings of Chassidus.

In the later years, the Rebbe would stand at the door of 770, seeing off the chassidim until the last one could not be seen, to the singing of lively niggunim.

In the earlier years, when they would return to 770 from their long trek, the chassidim would dance outside the Rebbe’s room, and the Rebbe would send out a short bracha with Harav Chodakov. At the farbrengen the Rebbe would show great appreciation for their work by dedicating a sicha to them, and would often ask of the participants to say l’chaim.

At the Acharon Shel Pesach farbrengen of 5715 (1955), after honoring the tahalucha-goers with a l’chaim, the Rebbe said, “Although I didn’t go myself, I envy those that went, and on that account I will also say a l’chaim!”