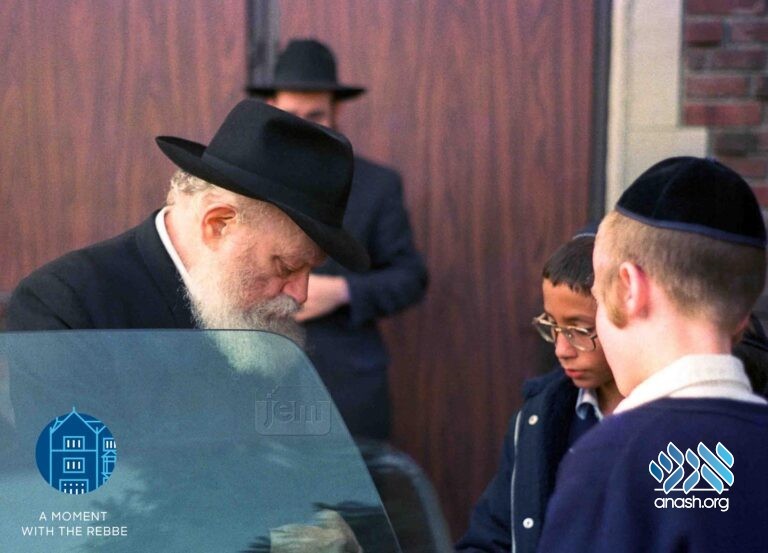 When administrators at a Lubavitch school decided to force children from non-Chabad backgrounds to daven with the Chabad nusach, the Rebbe was greatly disappointed and directed some sharp words at them.

The administration of a Lubavitch day school, that had accepted students from non-chassidic homes, concluded that it only befits a Chabad school that the children daven in Nusach Ari, as the Alter Rebbe has established.

Despite some of the parent body protesting, the principal enforced the rule, and the administration reported the good tidings to the Rebbe.

In his holy handwriting, the Rebbe responded with dismay, “Who partook in this meeting? Where are the minutes?”

Then the Rebbe raised the question, “Is it permitted according to the Shulchan Aruch, to force a child to daven in a nusach that is not his own?

“How many children, in the view and estimate of the administration, will be attracted or distanced, as a result of the new policy?”