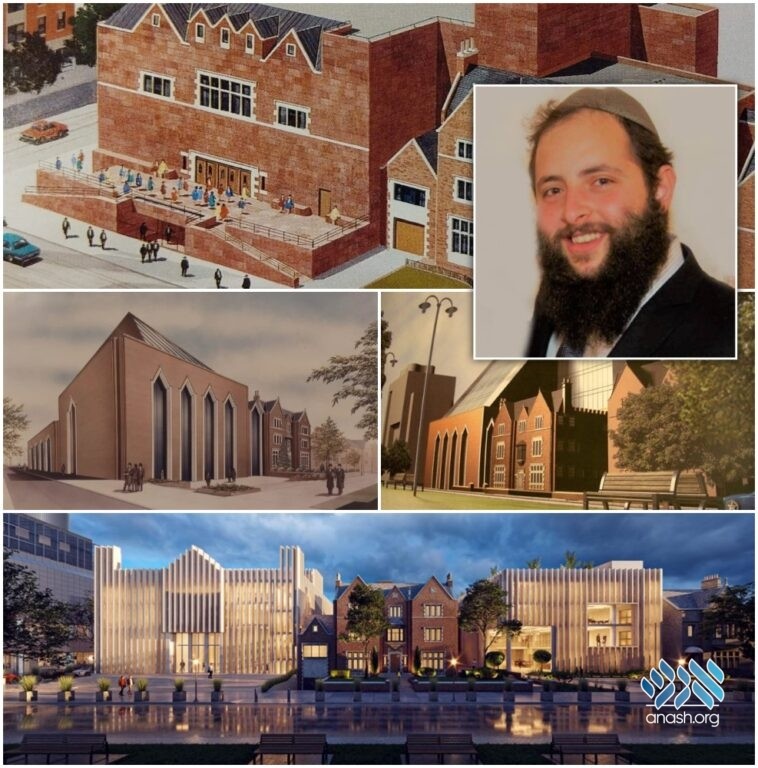 Article by Rabbi Levi Jacobson of Expand770.com: Based on logic, expansion is not possible until several issues are resolved. So why are we launching a campaign?

In addition to the mitzvah of remembering the exodus of Egypt every day, we have a mitzvah to remember Krias Yam Suf every day as well[1]. In general, Torah is our timeless teacher, showing us how to live our day to day lives[2]. This is specifically relevant when it comes to the stories surrounding the exodus of Egypt[3].

We are all aware that by Krias Yam Suf, Nachshon Ben Aminodov was the first to jump into the water[4]. What most people don’t know is that after him, the entire tribe of Binyomin jumped in as well[5]. And what even less people are aware of is that the entire Jewish nation jumped in after them. And only after everyone had jumped in did the Yam Suf split[6].

Based on logic, there were far better solutions than jumping into the Yam Suf; solutions like, turn around and go back to Mitzrayim, or let’s fight the Mitzrim, or maybe, not acting at all, but rather davening to Hashem[7].

The journey to Matan Torah started with a leap of faith, going beyond sense and reason, ignoring the stormy waves of the raging sea, just because Moshe commanded that, “We must move on[8].” After that jump, Hashem made a miracle, the Jews walked on dry land in the midst of the sea[9]. And then we began the normal journey, ascending step after step refining ourselves from the klipa until we reached the highest level of holiness and were ready to receive the Torah.

The lesson for us:

We were given marching orders by our Moshe, our Rebbe. He told us that 770 is Beis Rabeinu Shebibovel, and we have the obligation of expanding the shul as much as is needed in order to accommodate all those who want to come to Beis Rabeinu, an obligation similar to building the Beis Hamikdosh[10].

Here too, based on logic, expansion is not possible until several issues are resolved. The logical solutions are either, shut it down, or fight it out in court, or do nothing and busy ourselves with other forms of shlichus and avodas Hashem.

The lesson from the Yam Suf is clear, we must take a leap of faith and go beyond logic. The Rebbe commanded us to expand, and that’s what all of us will do. Not only will Nachshon Ben Aminodov jump into expansion, nor just the tribe of Binyomin, but all of Klal Yisroel must jump into expansion.

Once we all transcend logic and jump into the expansion, ignoring the stormy waves of issues that exist, we will successfully achieve Kriyas Yam Suf[11] – the Rebbe’s goal. And, then we can continue the normal and logical journey, step by step refining all the issues that the klipa cooked up, until we reach the highest level of holiness and we are ready to receive the Torah Chadasha[12] from Moshiach Tzidkeinu speedily in our days.

My fellow brothers, chassidim of the Rebbe, I urge you to join me and the rest of us who have already jumped into the shturem of expansion and start promoting and encouraging the expansion of 770 today!

Please visit Expand770.com and find an initiative that you are able join or support.

Words that come from the heart, enter the heart!
Levik Jacobson