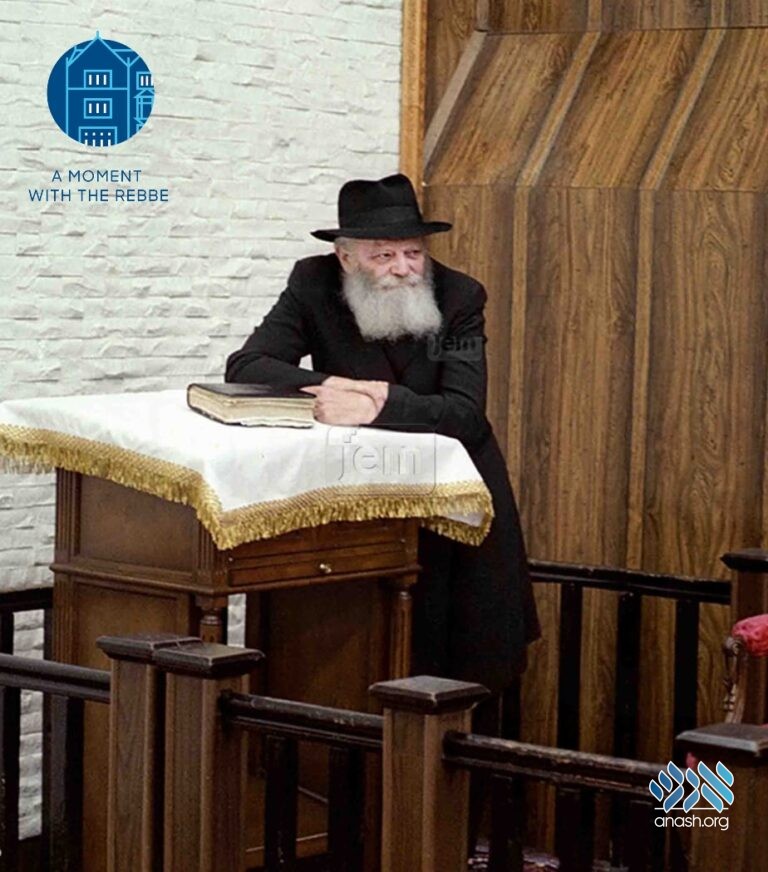 When a woman from the USSR told the Rebbe in yechidus that her husband is carrying “heavy baggage,” the Rebbe advised them to leave it with him and it will all get “shredded.”

Reb Yekusiel Zalman Levin and his family were one of the few chassidishe families who remained trapped behind the Iron Curtain, long after most chassidim had left. After years of exile, and then more years of waiting, they finally fled in 5732 (1972).

When they arrived in New York in Nissan, the Rebbe received him, his wife Sarah, and his daughter Leah, for a twenty-three-minute yechidus.

They first sought advice on their future plans, where to settle and how to plan Leah’s education, and then Mrs. Levin spoke up. “After all that we’ve been through in Russia,” she said, “my husband carries heavy baggage on his heart.”

The Rebbe answered with a smile, “He should leave his pekel (bag) here in this room. Everyone leaves their baggage here.”

The Rebbe then added, “Leaving it here won’t hurt me either; doh vert es alts tzuribben – here it all gets shredded.”