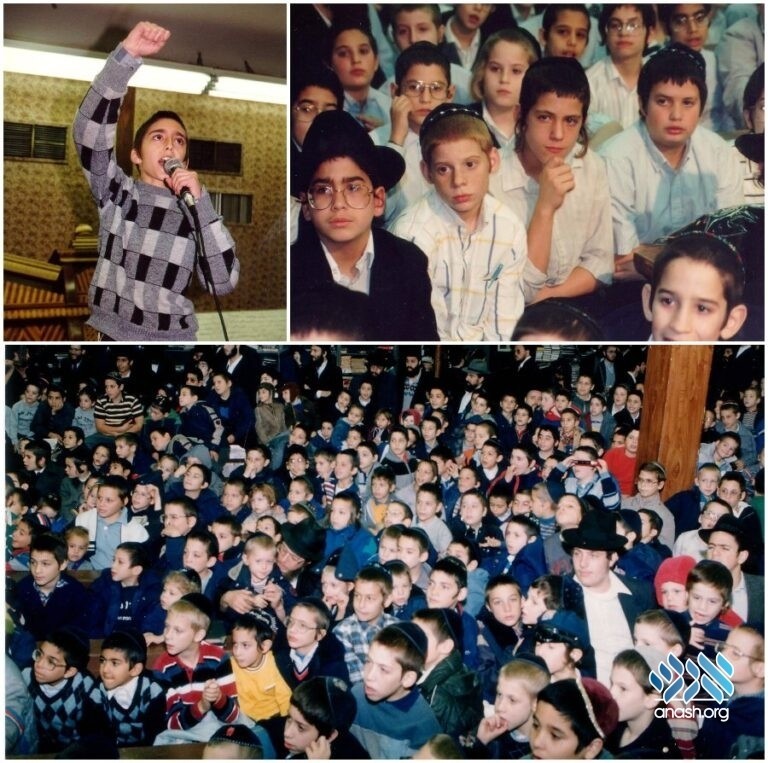 From the Anash.org Inbox: For generations, Lubavitcher boys proudly wore noticeable peyos that extended to the bottom of the ear. Why should anyone be ashamed of this?

Throughout the generations, Lubavitch boys wore noticeable peyos that extended to the bottom of the ear. They carried their peyos proudly even when they were ridiculed for it.

Today, not everyone is aware of this. Young boys, some even from otherwise proud Lubavitch families, sport peyos that are barely noticeable.

One cause for this error might be the Lubavitch minhag not to grow very long peyos. This is based on the Arizal who would trim his peyos once they mixed with the beard. But the longstanding Lubavitch minhag was always to have proud peyos that extend down the cheek.

Peyos serve as an important sign of Yiddishkeit (which is why Yemenite Jews call them “simanim“). Although not halachically required, the minhag Yisroel is for peyos to extend past the minimum amount as a proud sign of being Jewish.

The Frierdiker Rebbe writes that those Yidden who are particular about their peyos develop a warmth and a love for Torah and mitzvos, whereas those who are lax about it will become cold and apathetic.

In Communist Russia, when one of the Veshedsky boys complained that his peyos stood out too much when he went outside, his father, the chossid R. Moshe Vishedsky, gently explained to him that if his peyos wouldn’t be noticeable, they would no longer be “peyos”…

There’s a famous story about R. Hillel Paritcher who held onto his peyos with mesiras nefesh as Russian officers beat his hands until he bled. He was finally saved by a local tailor who got the guards to let go, and in a miraculous story, he was rewarded to be buried next to Reb Hillel.

Let us raise our children to be proud Lubavitcher chassidim who can clearly and unquestionably be identified as such.