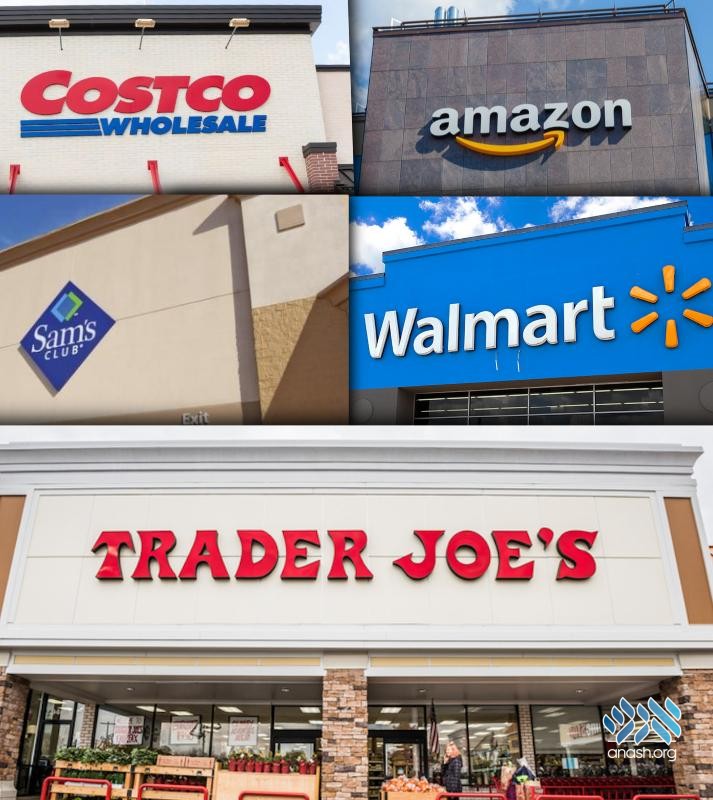 Following Pesach, one may not purchase chametz food from a Jewish-owned business that did not sell their chametz. The Association of Kashrus Organizations has released a list of the post-Pesach status of many supermarkets and convenience stores.

In addition to the prohibitions of eating and owning chametz during Pesach, there is an additional prohibition of benefitting from chametz that was owned by a Jew during Pesach. This is known as chametz she’avar alav haPesach.

Some of the issues explored by the committee were the following: Is there Jewish ownership, was a mechiras chametz performed before Pesach, and if so, how was it executed and by whom, and finally, who are the suppliers and are they Jewish?

Despite extensive effort and investigation, the answers to some of these questions remains elusive. The information presented below represents the group’s best estimate.

[Please note: the information below is provided by AKO, please consult with your own rabbi before using any of these establishments.]

Publicly traded companies or non-Jewish ownership Supplier is not a Jewish distributor. Chametz may be purchased from these stores after Pesach

Publicly traded companies or non-Jewish ownership Supplier is Jewish. Chametz of supplier is sold before Pesach but continues to operate on Pesach.

Some stores are Jewish-owned. Investigation is necessary to determine the status of each establishment.

chametz on Pesach from the supplier is allocated to the “new” non-Jewish owners. See discussion below about Wakefern which supplies all Shoprite stores.

Jewish partners are minority stockholders. Mechiras chametz is performed, and business is open on Pesach

Other chains owned by this company include Star Markets, Vons, Pavilions, Tom Thumb, and Randalls.