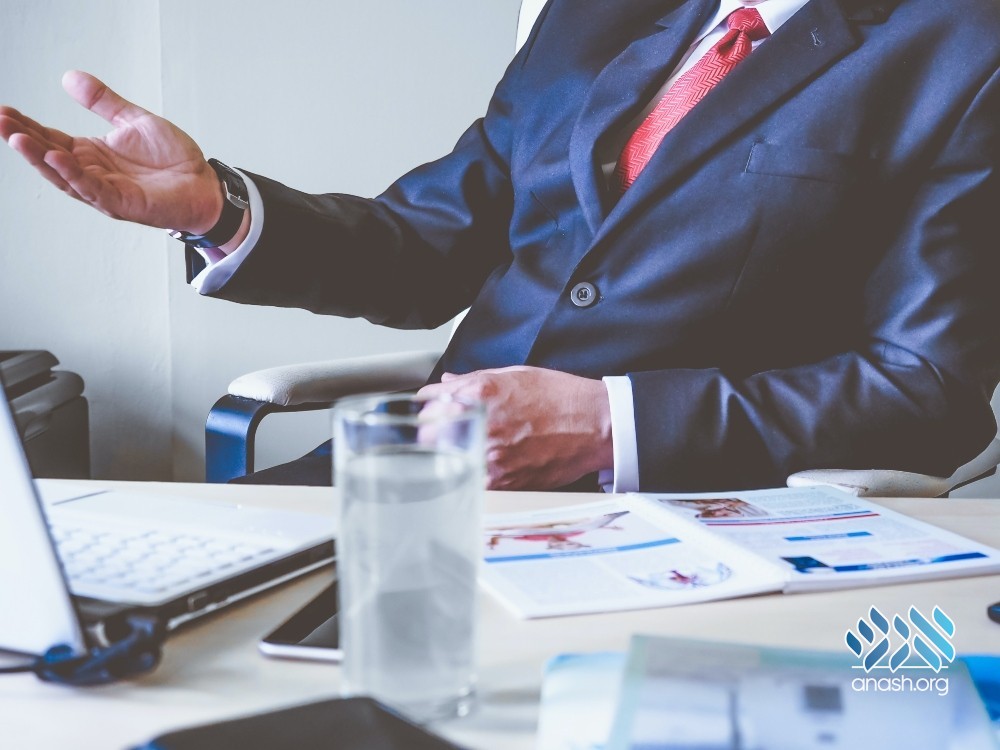 The Rebbe frequently recommended seeking counsel when faced with a difficult question, at times from a friend and other times from a mashpia. What are the sources for this recommendation?

In the Torah portion of Ki Tavo we learn about the blessings and curses that were uttered on the mountains of Gerizim and Eival.

The fourth curse was “Cursed be he who misguides a blind person on the way.” The “blind person” refers to one who is unaware of something while “one who misguides him” refers to the person who gives him bad advice (Rashi). The Malbim adds that this can also refer to one who flatters others instead of  reprimanding them for their wrongdoings.

The Talmud (Sanhedrin 7a) says that when Rav Ashi was asked a difficult question in the laws of treifut (whether an animal had a wound which would render it nonkosher), he would gather all of the butchers of his town and ask their opinion on the matter. (These butchers were also shochtim, ritual slaughterers, who knew these laws.) Rav Ashi explained that by consulting with others, he was also sharing the responsibility in case a wrong ruling was given. In his words, “in order that only a splinter from a beam reach us” (in terms of the level of responsibility).

Those Who Are Not Rav Ashi

The Lubavitcher Rebbe points out (Igrot Kodesh vol. 13, pg. 375) that Rav Ashi did this despite the fact that he was the Rosh Yeshivah, the author of the Babylonian Talmud, and a wealthy man (with vast experience). If even he sought advice, how much more so a person who is not on the level of Rav Ashi should consult with others when faced with a difficult question. The others need not be “the butchers of the city” (i.e., people of a lower stature), but can be his colleagues.

Someone asked the Lubavitcher Rebbe about selling his property in Israel to pay for his daughter’s wedding expenses. The Rebbe replied that, in general, our sages did not approve of selling land in Israel but that an exception is made for wedding expenses. Even so, the person should retain some of his properties. As far as the travel expenses, the Rebbe indicated that it may not be worthwhile to sell for this purpose (as it may be wiser for some people to miss the wedding).

In any case, the Rebbe advised that the questioner should seek the counsel of three friends who should consider the details of the case and that G-d Almighty would give them the wisdom to give him proper advice (Igrot Kodesh 17 pg. 42).

Three Friends – the Power of the Community

On many occasions the Lubavitcher Rebbe told people to consult three friends regarding their questions. He would say that the ruling of three Jewish people had the strength of a community, thus adding weight and merit to their decision (ibid, page 166 and vol. 3 pg. 245). The Rebbe was echoing the fifth Lubavitcher Rebbe who wrote (Igrot Kodesh Rashab 3:194) that he had a tradition that the ruling of three people has great power. The Rebbe Rashab said that he believed the tradition came from the Baal Shem Tov. It is also based on the verse in Mishlei (11:14) תְשׁוּעָ֗ה בְּרֹב יוֹעֵץ – “Salvation comes from taking much counsel.”

Here are some examples of the types of questions the Rebbe said this for:

A Mashpia, a Spiritual Guide

On a different occasion the Rebbe mentioned that one of the three friends should be his mashpi’a (spiritual mentor) [Igrot Kodesh 11: 247].

Study the Torah of the Rebbe

On one occasion when it seems that certain Chassidim wanted to know what the Previous Rebbe’s opinion might be about a certain issue (this occurred after the Previous Rebbe had passed away),  the Rebbe advised that those who had the question should study the Chassidic teachings of the Previous Rebbe, recite the chapter of Tehillim which corresponded to his age, and then discuss the matter between themselves. The idea that Chassidim can figure out their Rebbe’s opinion when they are unable to ask him is based on a story with the third Lubavitcher Rebbe, the Tzemach Tzedek. He once sent a chassid of his by the name of Reb Ahron Belinitzer  to represent him regarding certain communal affairs to the Russian government in St. Petersburg. The Tzemach Tzedek told him that if he ever wasn’t sure about what his (the Tzemach Tzedek’s opinion) was, he should think deeply about it and that G-d would assist him in coming to the correct decision. This seems to have worked (Sefer HaToldot Maharash, pg. 64).

May We Always Seek and Receive Good Counsel!